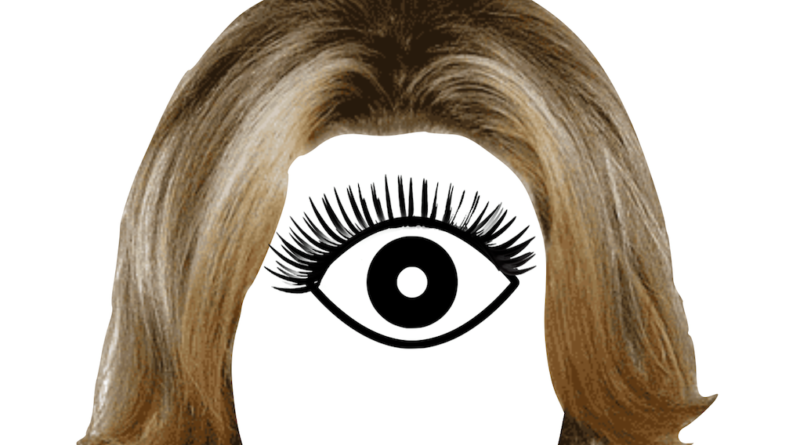 ARSTOTZKA — Move aside, Big Brother, there’s a new metaphorical figurehead for the clear and rapid dissolution of individual privacy in town, and, NEWS FLASH! She’s a girlboss. Earlier today, the sovereign nation of Arstotzka published a press release declaring that the representation of their ever-vigilant, all-watching eye would be known as Big Sister, a historic decision for the powers that be, as well as the world at large.

However, citizens of Arstotzka seem to be more conflicted on the announcement. When interviewed, local dairy farmer Mila Kostiuk stated: “I’m so excited to share all of my information, whereabouts, identification, and family history with someone who just, like, actually gets me, y’know?” Meanwhile, factory worker Danylo Davidovich offered a contrary viewpoint: “I’m not letting some stupid girl know what blood type I am.” Davidovich then added, “That’s a man’s job, if you ask me,” before being summarily detained by Arstotzkan authorities.

Despite the mixed reactions of Arstotzkan citizens, several global powers have praised the nation’s brave announcement, and United Nations representatives have since agreed unanimously to sanction Arstotzka’s decision, an undisputed feminist victory that will no doubt grace the pages of (non-Arstotzkan) history books in due time.

While the wheels of progress are often slow-moving, Big Sister is a great source of hope for those who continue to fight for equal representation, no matter where that representation comes from. With the advent of global authoritarianism looming on the horizon, one hopes that Arstotzka’s announcement will influence the efforts of the emerging New World Order to be more gender-inclusive. 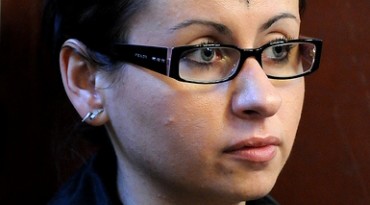