NEW NORTH–Last night at 11:30 PM, a fire broke out on the third story of New North. A mattress caught fire, and before the room’s occupant knew it, the room was ablaze.

Firefighters arrived at the scene soon after the fire began and most of the students were evacuated. To stop the spread of the flames, the firefighters attacked the room from two sides: the window side and the door side.

While the firefighters were occupied with the flaming dorms, DPS was busy writing up the firefighters for not scanning their fingerprints upon entering New North, therefore classified as unauthorized guests. Each infraction is a $500 fine.

“We understand there was a fire,” said DPS officer, Craig Schillings, “But one of them wielded a large axe.  Another carried some sort of high pressure gas container.  These were security threats that we do not take lightly. I wrote them up in a heart beat.”

At one point during the night, three DPS officers prevented firemen from entering the premises unless they followed protocol and scanned their fingerprints.

LAFD Station 15 Fire Chief, Brandon Marshall, stated, “If the DPS officers didn’t hinder our ability to work, the fire would’ve been out in five minutes with minimal damage. Instead it took thirty minutes with over $25,000 in repairs.”

“This is especially concerning due to the fact that the average BAC of New Northians qualify them as a ‘highly combustible substance’ by LAFD. Thank God they were evacuated so quickly,” Marshall added.

Students were upset about being displaced for over an hour and a half, many barely had time to put on Sperry’s and Chino’s before leaving their smoke filled dorms. Many turned to anonymous joke app, Yik Yak, for news after increasingly cryptic and misspelled DPS texts.

One student posted: “AAAAAAAHHHHHH!” One replied: “ASD0J2QRNVI@#$afe05T9J” And a third commented: “I literally can’t even.” DPS simply replied “her.”

Police and LAFD are currently still investigating the room to determine the source of the fire.  LAFD has narrowed the possible options to a lit candle, a joint that was not properly extinguished, God punishing the student for not studying for finals, or the freshman dropping his mixtape. 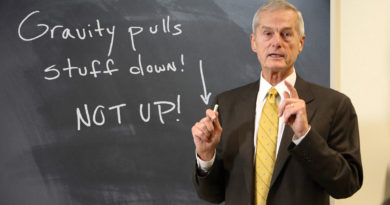 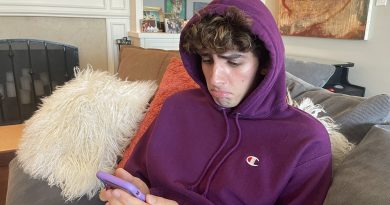