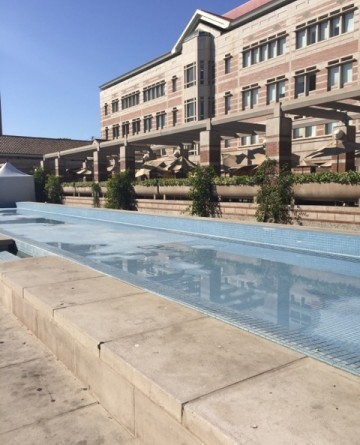 USC–Citing Governor Jerry Brown’s new water usage restrictions, President Max C. L. Nikias cancelled the time-old tradition of the Fountain Run.  The Fountain Run is a classic USC tradition when graduating seniors run throughout campus at night and party in the university’s 30+ fountains.  Favorite fountains include the Finger Fountain, the Generations Fountain by Leavey Library, the Shumway Fountain in front of Traveler, the classic Youth Triumphant fountain in front of Doheny Library, and that pool thing in front of Leavey Library.

Nikias stated he was especially conscious of California’s long-standing drought and is doing his best to conserve water, but we all really know what he’s doing.

“In order to fight on for a greener tomorrow, Trojans need to take care of the environment today,” said Nikias.

Nikias follows in the footsteps of Governor Jerry Brown’s “Brown Initiative” to save toilet water from unnecessary flushing.  Nikias plans to go one step further though by draining toilets completely, using the slogan, “If it’s yellow, let it mellow.  If it’s brown, let it mellow.”

Surprisingly, Greek culture has really embraced new sanctions by Nikias for once.  Various fraternities point to the fact that with no water available on campus, the only thing left to drink is beer.

Nikias hopes to scale his vision to all of California and potentially worldwide.  After working with LA Mayor Eric Garcetti, USC has drained the LA River and many other natural sources of water in order to conserve water. 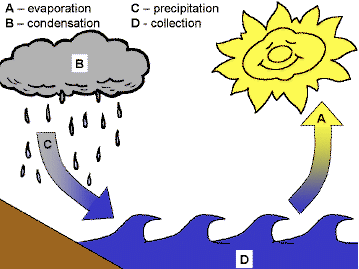 Nikias pointed to the fact that the LA River, like other natural sources of water, are exposed to the bare sun during the day and thus loss of water through evaporation.  Nikias explained that draining the river and leaving the riverbed dry would preserve the most water by making sure it does not evaporate.

Along with environmental concerns, Nikias cites student injuries and safety as a major concern.  According to Vice Provost for Student Affairs Ainsley Carry, last year’s fountain run ended with 6 students being hospitalized and 12 students being treated for various injuries like lacerations and cuts from brushing up against fountains while being too drunk to remember that they actually did the Fountain Run. 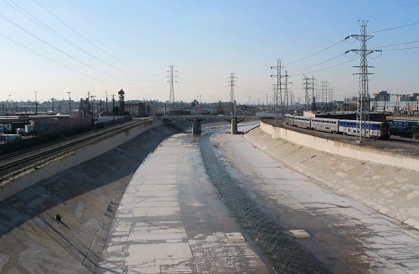 Junior Max Flahanegis, a civil engineering major, disagrees, “How is draining the fountains going to be more safe?!  If there’s no water when people jump in the fountain, they will hit the floor of the fountain and break an ankle or something.”

Other students have expressed concern that if there is no water in the fountains during the Fountain Run, students are in an even more unsafe environment because there is no water to break the fall.  Various USC professors and researchers have recently released a study about fountain runs.  Professor Tammy Tampax, professor of gravity, explained that jumping into a fountain without water hurts “a lot more” than jumping into a fountain with water in it.

Campus administrators and students remain at odds with the issue. 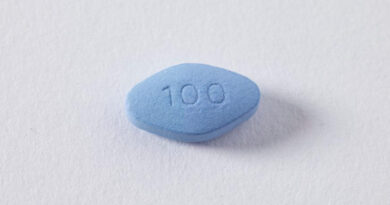 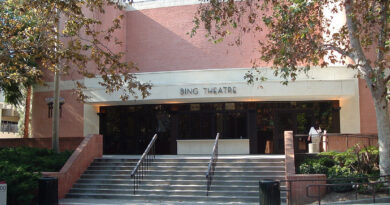 SDA Cuts “I Hope I Get It” From Chorus Line Production