WASHINGTON DC– It’s no great secret in 2014 that America has a drug problem: overdose deaths are rising, black market gangs are gaining power, and The Grateful Dead is making a comeback.

In the midst of such chaos the United States government declared April 20th national “Say No to Drugs Day.”

“Say No to Jerry Garcia Day” was also planned but cancelled due to a lack of funding.

The new holiday will cost the Federal Government approximately 4.7 billion dollars yearly– thankfully, Coors Beer, owned by conglomerate Molson Coors Brewing Company, has stepped in to provide the funding on the grounds of “eliminating the competition.”

“We at Coors are concerned with two things: keeping America safe, and getting f***ed the f*** up” stated John Rembuks, CEO of Coors. “So why not combine the two into one? On Coorsday” (the newly appointed name for the holiday) “we can all come together to discuss the dangers of drug usage, over a cold six pack” continued Rembuks.

The CEO went on to say “drugs break families apart– they can lead to domestic violence, health problems, and a distinct lacking of profits for Coors. It’s time this nation address the drug problem.”

Some are taking issue with Coorsday, with noted marijuana activist Tommy Chong declaring the day an “encroachment on personal liberties,” before consuming 3 McDonald’s Big Macs, a feat that took him less than a minute.

In response, President Barack Obama said Coorsday would continue as planned, assuring the public that “The government knows what’s best for them.”

Planned activities for the day include excessive beer consumption, an abundance of greasy food, and vaguely racist comments made by older family members– as Obama assures, “just like any other American holiday.” 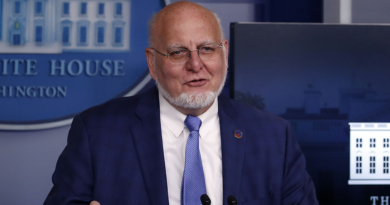