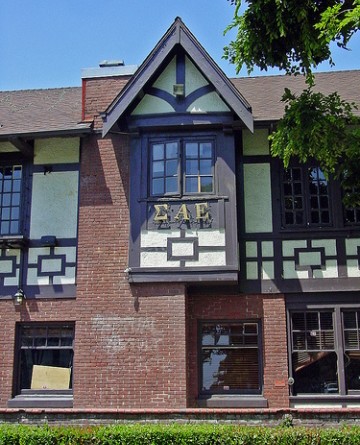 On Thursday night, Undergraduate Student Government pooh-bahs celebrated the election of their next president and vice president.  However, the process was tinged by accusations by the LA Times that for nearly the past decade, USG presidents have been almost exclusively male.

Assistant Associate Vice Co-Director for Diversity Brixton Lee announced today that USG would begin a campaign to make sure that student government officers better reflect the diversity of their constituents.

“We found disturbing statistics about how underrepresented some groups are within USG,”  said Lee, “Our job is to speak to the administration on behalf of members of USG.  But how can we do that if we don’t give a fair voice to the students we represent?”

Lee expressed concerns that the makeup of the USG Senate is skewed.  The Senate is composed of 6 residential senators, 3 Greek senators, and 3 communter senators [sic], representing students who live on and near campus, those who live at fraternities and sororities, and those who live elsewhere, respectively.

“75% of USG members are in fraternities or sororities, and they compose the majority of turnout in our presidential elections,” he said,  “But they are only given a quarter of the seats. How is that fair?”

Lee also cited past measures to give back to the Greek Community, such as an initiative to repave dangerous sidewalks on The Row.

“Cracked sidewalks were the sole cause of 95% of reported injuries on W. 28th Street,” said DPS officer Petti Affentz, “Students walked on that sidewalk so much that they begin to walk strangely, and then just pass out, especially on weekend nights.  Those sidewalks are terrible.”

USG also proposed hiring Lobst-gasm, a $32-per-plate Zagat-rated lobster and fruits de mer food truck in order to boost student voter turnout at the next election to somewhere in the 650-700 range.

Stocks to Watch at USC 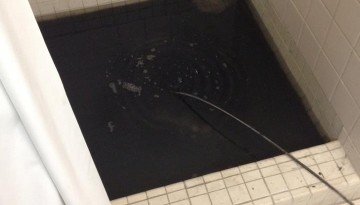