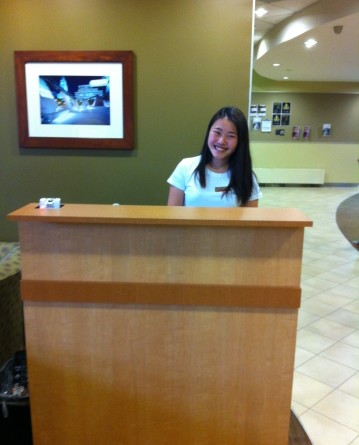 USC’s “enhanced” security measures have drawn the attention of more than just its students.

Prison Security Ranker, a non-profit organization based in Washington D.C. concerned primarily with grading penitentiaries based on ability to hold inmates and keep out intruders, has given the school an A+ for protection.

At left:  A bevy of intimidating guards havebeen hired to enforce the strict new policies

“You see, USC has really taken measures to move up in the rankings over the last few years. The use of fingerprint scanners and ID checks at every entrance to campus and residence hall provides a blanket of security no prison in Southern California can match. This, coupled with the shoot on sight commands given to officers seeing students attempting to escape or enter the premises without proper identification, has truly made this campus one of the finest locations to hold inmates…err… I mean students…” spokesman Thomas Leon told reporters.

President Nikias is said to have responded to the praise favorably, indicating that it was his implicit intent to not just inconvenience students, but incarcerate them entirely on the University Park Campus.

USC spokeswoman Laurel Ittlebrane commented “The safety of our students is paramount. If that safety comes at the cost of social life, community interaction, happiness, peace of mind, time, money, personal freedom, self-respect, and privacy, then so be it.”

The policies have been so successful at engendering a sense of security among parents that the University is unveiling plans to “enhance” their “enhanced” security measures.

Ittlebrane remarked, “We hope to implement new policies in the image of the highly successful and popular TSA airport security measures. We will have metal detectors at every entrance. Students and guests will be asked to remove shoes, belts, and their dignity upon entering campus. We will even go a step further by putting in place randomized rectal cavity searches in order to ensure the safety of our students, hang the cost!”

DPS officials are keen to execute the new policies. Spokesman Randall Thinksnaught has stated, “This will give us a chance to stop and exert our authority over all manner of students and members of the community in the most inconvenient and time consuming manner imaginable. Every police officer’s dream!” 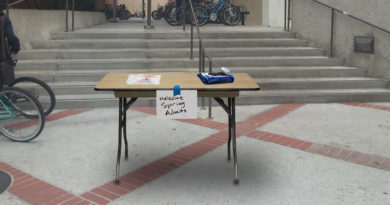 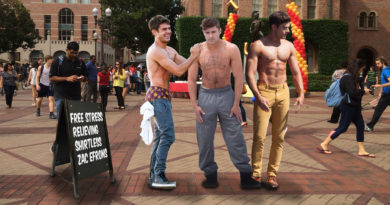 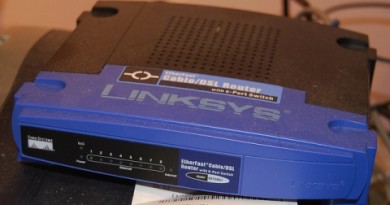