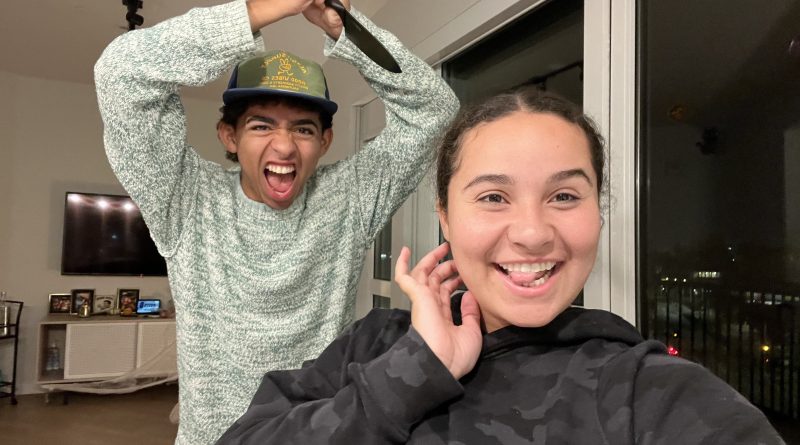 PARKER, AZ – Peter Schwarz, 2002 graduate of USC and Rose Bowl bench warmer, wiped out an unlucky household on Saturday in hopes of gaining recognition from his classmates before his 20 year reunion.

Despite his apathy for the arts, sciences, or anything that required him to set down his beer and get off the couch, Schwarz was calculated with his crime. “Anyone can make it in Hollywood, but not many can make it through a Bass Pro Shop without getting distracted by the trucker hats and state-of-the-art bigwater fishing rods,” states Schwarz. He later expressed concern that it took him longer to find a classic handgun and coinciding coupon than it did to get his firearm certificate: “There are so many lunatics running around these days.”

The gory mess left behind by Schwarz, along with his Facebook livestream and violent record, made for a quick arrest by Arizona police. Though he initially pleaded the fifth, Schwarz flashing his “No Regerts” tattoo during questioning was enough evidence to convict him. Contingent with his body art, he remains confident that his quest to make it on the notable alumni list will be a success: “OJ never made the list, but he probably just didn’t have a large enough victim pool.”

With an impending life sentence without parole, Schwarz will not be allowed to attend his 20 year reunion but plans on sending signed copies of his unfinished memoir instead. 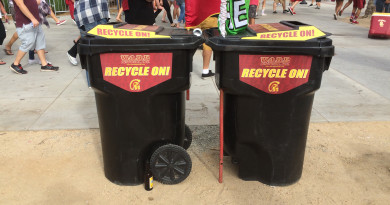 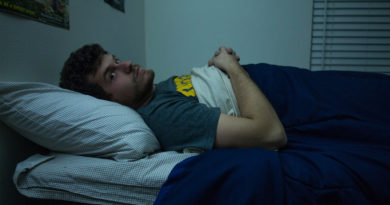