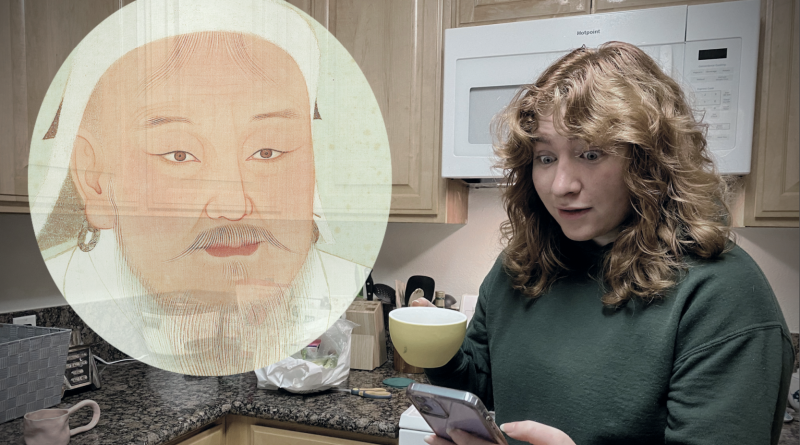 LOS ANGELES, CA – Imagine for a second; It’s a sunny Friday morning. Breeze rolling in your open window. The steam of hot chai tea drifting into your recently cleared sinuses. Scrolling through your phone you notice an email from an unknown sender: “Water Signs Bound for Beauty, Earth Bound for Success: This Month’s Co Star Updates”. You click. After all, as a Gemini, who can blame you for being impulsive?

This was how the morning began for Mary Lynn Lynnifer, on a day that would change her life.

“Celebrity Match!” The text reads. “You have the same star sign as: Genghis Khan.”

The cup of chai in her hand drops to the ground, hot liquid scalding her foot. She doesn’t notice.

In a daze, Mary Lynn scrolls, each trait further cementing her spiritual kinship to the Mongolian Emperor.

Do you like adventure? Genghis Khan raided and conquered from China to Poland!

Are you a great kisser? Genghis Khan sired children with over 500 women!

Are you a #savage? Genghis Khan killed #40million people!

The phone splashes into the hot chai at her feet.

She stares at nothing, trying to understand. In a way, she thinks, was Genghis Khan not curious like myself, an explorer? Someone who never settled for less? Sure maybe the goof was a little unpredictable and reckless, but he can’t control his birth sign! In fact, the warrior king who united the East under one banner is an exemplar of the passion and willingness to forge one’s own path that Geminis are known for. As a Cancer rising, and thus a natural empath, Mary Lynn begins to understand the way of horses and blood.

After moisturizing for war, she leaves from her apartment, set on coffee and conquest. A construction worker whistles at her as she passes. She crushes his left eye with her bare hands and smashes his face into scaffolding. The Khan of Khans does not tolerate disrespect, so neither does Mary Lynn. But Venus is in Libra this afternoon, thus the Great Mary shows mercy.

“What is your name, commoner?” she asks.

“L-Larry,” the man stammers through broken teeth and a mouthful of blood.

“Rejoice Larry. Today I free you from the shackles of man and take you into the Khaganate as my trusty steed.”

At the register, the barista trembles in fear before the warrior queen. “W-what’s the name for the order?” she asks.

Suddenly, a wail of sirens. Someone has called in the local militia. Of course, Mary Lynn thinks, I should have expected that the peasants would feel threatened when I murdered my way to the front of this coffee shop line, especially given that the Mars squares Saturn today! Genghis would have planned for this!

Yet even unprepared, Genghis would never back down from a fight. Swallowing a fistful of raw coffee beans, Mary Lynn leaps through the storefront’s glass window and lands atop Larry, letting forth a furious war cry.

The crash of combat. Mary Lynn tears through the enemy amidst a hail of bullets. She feels Larry go limp beneath her. Her hand slips from the throat of a cop as the pain of the bullet wounds and baton beatings overwhelm her senses.

But then. A light.

Reaching out to Mary Lynn from a blaze of sky-fire is the first King of Kings, Temüjin, the Emperor known as Genghis Khan. He speaks in a tongue unheard for many centuries, yet Mary Lynn understands every word. The Khan bids her to come ride across the steppes of heaven, atop one of his forty flaming Mongol steeds.

Blood leaking from open battle wounds onto sizzling concrete, Mary Lynn takes the Great Khan’s hand to begin her second life in this non-denominational beyond. A buzz at her hip. Instinctually she pulls out her phone for one last check on the mortal realm. Much like Mary Lynn, the phone is cracked and battered from the fight, yet manages a final gasp before it too expires; “Did you get my email?” the text message from Rebecca reads, “April fools bitch! apparently no one knows Genghis Khan’s star sign lmao, dinner tn?”

The screen turns black. And so does the world.

The day was April 1, 2022. Mary Lynn Lynnifer died the way she lived; a spontaneous Gemini. 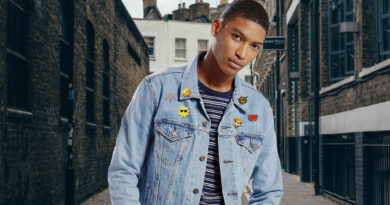 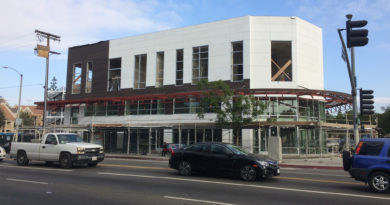 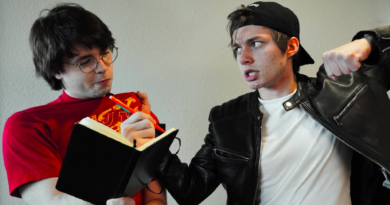