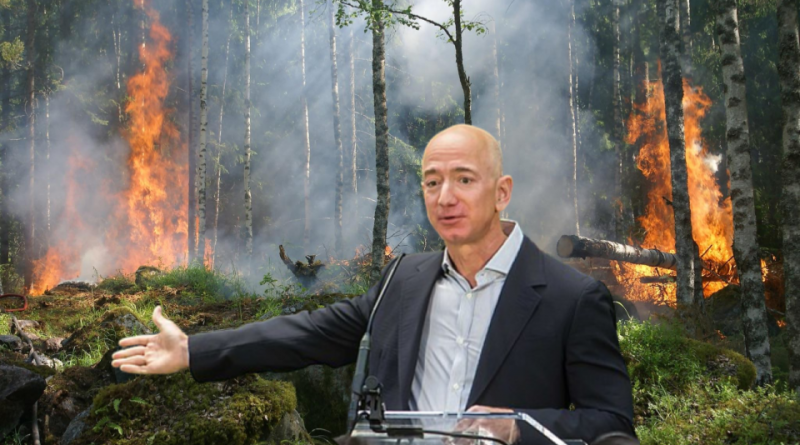 SEATTLE, WA – Amazon CEO Jeff Bezos has launched a new project that promises complete deforestation of the Amazon Rainforest by 2025. Earlier this morning, Bezos unveiled specifics on how his company plans to burn all the trees to the ground, which he referred to as “Phase 5: Destruction.” Bezos described this as complete claiming of resources via deforestation at an impressive rate. “My ultimate plan was always to light up the rainforest in a blaze of glory. Why do you think I called my reading device the Kindle?”

When reached for comment about the motive behind the initiative, Bezos stated succinctly. “I can’t believe there’s another Amazon out there!” the CEO added, “It’s not fair! I’m Amazon! It’s MINE! I need it gone!” After wiping snot from his face, Bezos expanded on the obstacles the project’s facing. “We wanted to completely destroy this biome in 3 to 5 business days, but we’re now estimating it taking 3 to 5 business years.”

Although this is his personal passion project, Bezos has allowed the everyday citizen to take an active part in it. Amazon unveiled a new feature to their acclaimed Fire Stick – a portable flamethrower with the ability to torch a 1,000 year old tree in minutes. “I’m not gonna stop until every man, woman, and child in this country has a Fire Stick,” Bezos promised. “In fact, every child that works for me is being compensated for two weeks’ pay with one. If they order it together, they can get it delivered on Amazon day to get less boxes.” Ending his announcement with, “Alexa, execute Phase 5,” Bezos was last spotted turning Brazilian skies black and orange, riding on a wave of Amazon Delivery Drones armed with Fire Sticks. That rainforest is Prime for torching. 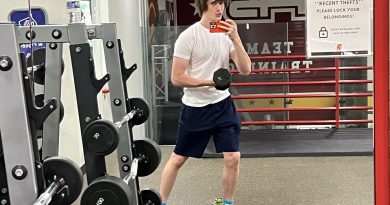 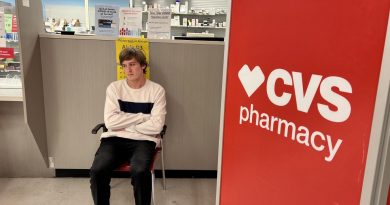