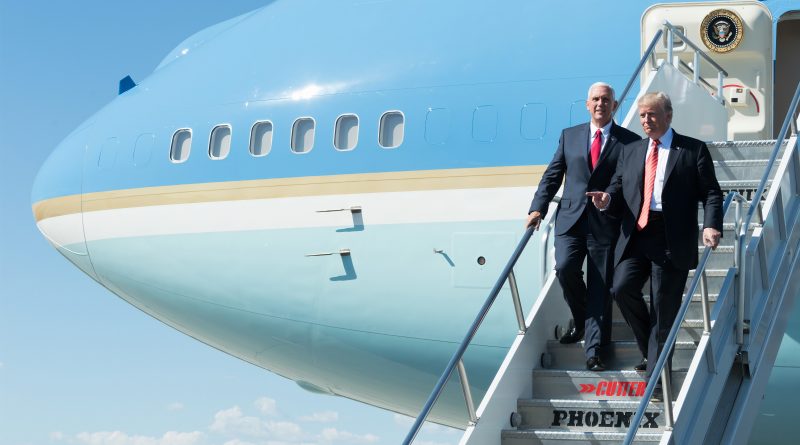 PALM BEACH, FL — After the FBI raided his Mar-a-Lago estate, Donald Trump insisted that incriminating documents were not ‘destroyed’, but were simply being repurposed for guinea pig bedding.

“Look, you know, Barron, little scamp, just keeps asking for me to, what is it, spend time with him? I’ve been too busy trying to get the REAL CRIMINALS in JAIL! I had my good friend, wonderful little guy, you should see the look on this guy, really, Steve Bannon make a stop at PetSmart to buy Barron a little furry friend. The kids, I mean, they just love it!” He proceeded to pucker his leathery lips and squeeze his stubby fingers in a motion also similar to the way he had previously attempted to grab breasts of women.

“Me? I don’t need it. I have tons of friends, LOTS of very good, very close friends. Just not that TRAITOR MIKE PENCE!”

Trump continued rambling, “I mean, I’m doing this FOR THE COUNTRY! All you LIBERALS just want me to be more SUBSTANTIAL,” he shouted while reading Sharpie on his hand. “SUSTAINABLE!” It appeared that the KFC sitting on his desk had given him the meat sweats, smudging his DIY cue cards.

The FBI also gained access to Barron’s Discord messages, who messaged in the midst of a Fortnight game during the raid that “he had never seen a rodent-sized creature in their house in his life, aside from Rudy Giuliani.” At 6’7”, Barron could not be physically reached for direct comment, nor asked, “how’s the weather up there?”

Trump remained furious, insisting how “vile” it was that people would storm a place that was not rightfully theirs. When asked about January 6th, he said “No, this was August 8th.”

Eric and Donald Jr, ears pressed to the door on the other side of the interview room, crossed their arms and stomped their feet at the realization that their dad plays favorites, mainly to his children (Ivanka) that he wants to have sex with. Fortunately, the prisons in Trump’s favorite Eurasian country source their bedding the exact same way. 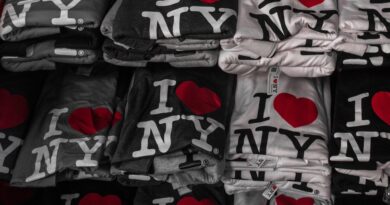 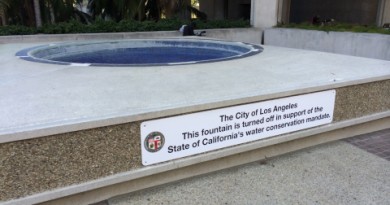