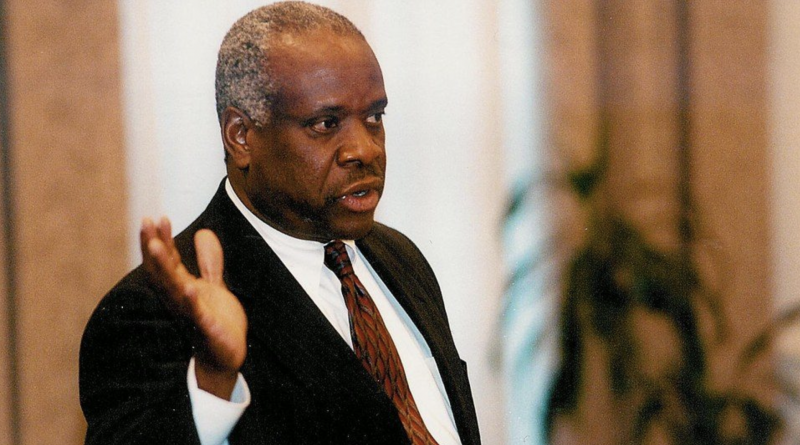 WASHINGTON, D.C. — In an official press release, Supreme Court Justice Clarence Thomas suggested that women seeking abortions may find it most convenient to simply use a gun instead.

“The survival rate is much higher, as abortions are a grotesquely mysterious procedure, often involving rusty mellonballers with which Planned Parenthood employees scoop out a woman’s insides as if she were a Jack-O-Lantern.” After a long pause, he also stated, “Any woman even thinking about getting an abortion deserves to be shot in the stomach.”

Thomas cites this method as increasingly convenient for women in New York due to the newly overturned handgun law. “They need it the most there,” said Thomas. “Blue states breed loose women.”

Before concluding the interview, Thomas leaned far into the tape deck and looked deep into our reporter’s eyes, stating, “Remember, it’s a human right to carry a gun, but it’s a human obligation to carry a fetus.” 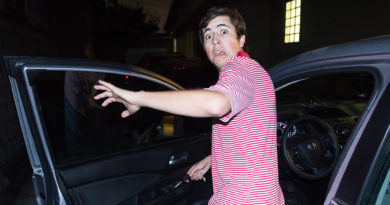