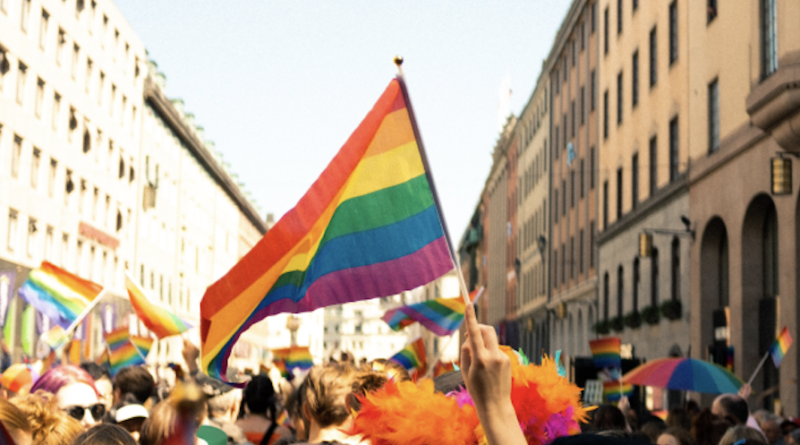 “All these rainbows and no gold? Am I supposed to believe that blarney?” screamed O’Hare at one attendee. He was approached by nearby officers before evading them with magical trickery, later found sitting dejectedly on a park bench. “I’m not homophobic or anything. I just wish those lads were a wee bit more flamboyant,” said the leprechaun, throwing his hands up, launching pixie dust in every direction.

O’Hare marched up to the parade. “And why can’t they wear something normal?” he grumbled, gesturing to an attendee wearing slacks and a light blue button-down. “M’father wouldn’t let me leave the house if I wasn’t wearing a bright green vest, crisp knee-high socks, and a whimsical top hat!” O’Hare was raised Irish Catholic. His mother, Christina O’Hare, currently serves on a local parish council and his father, Chicago O’Hare, single-handedly operates an international airport.

Despite being initially perturbed, the leprechaun was later spotted joyfully participating in the festivities. “My pals here taught me that we’re all fighting similar battles,” explained O’Hare, arms wrapped around two drag queens. “Me, cunning leprechaun traps built by pesky kindergarteners, and them, the record 238 anti-LGBTQ bills filed in 2022 alone.”