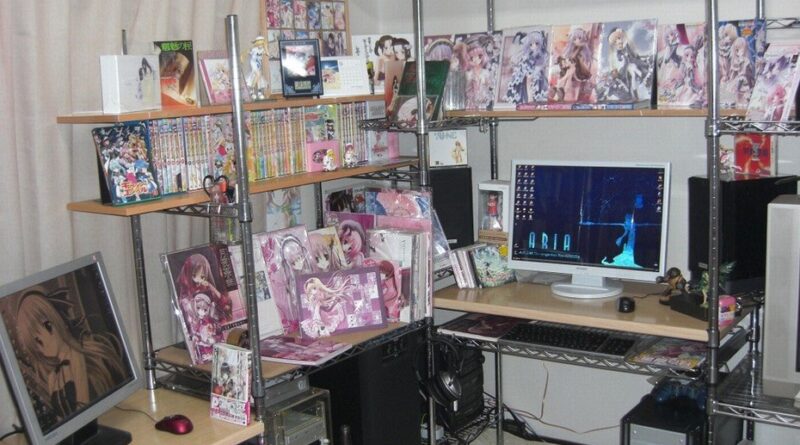 A game design major from Tulsa, Oklahoma, Griffin first discovered his affinity for Japanese animation at the curious age of eleven. “I will never forget the first time I laid eyes upon cartoon titties,” he reminisces. “That moment changed my life. Before, I was just some average American guy with no appreciation for global cultures. I was ignorant,” he reports, as a tear glistened in his eye, “but I promised myself that as soon as I had the opportunity to learn Japanese and educate myself, I would.”

Those close to Griffin report being happy for his achievements, but concerned about his obsession. Griffin’s ex-girlfriend (who begged to remain anonymous) explains just how passionate the gamer is.

Disturbed or not, Griffin plans to continue cultivating his Japanese skills into the foreseeable future. In fact, he is planning a trip across the Pacific this summer, where he hopes to find a suitable woman who dresses suspiciously like a high schooler. 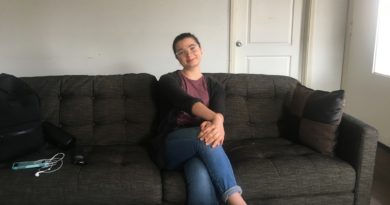