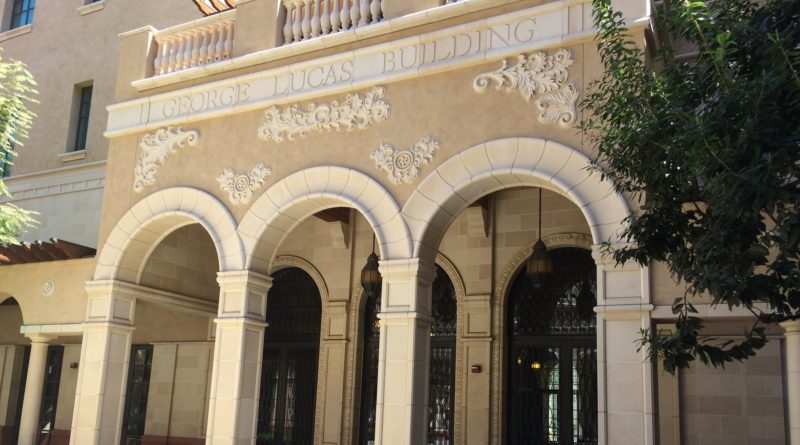 SCA – USC’s School of Cinematic Arts has moved forward with plans to remove George Lucas’s name from a building following allegations that the director made numerous terrible films in the 90s and 2000s, the school announced Tuesday.

Lucas, a longtime Hollywood director and producer who has made many donations to the school over the past few decades, has recently come under fire from SCA’s student body. Students released a campus-wide memo alleging that the acclaimed director was at best a special effects wizard with a poor handle on the artistic elements of the medium.

“It’s hard to come to terms with the fact that the same man behind such universally-loved touchstones as Star Wars and Raiders of the Lost Ark was also the monster who directed Attack of the Clones,” says Carson Myers, the leader of SCA’s Student Union.

“Initially, I think there’s a natural part of us that wants to forgive these people and move on,” said Myers, who admits the now-disgraced director played an outsize role in shaping post-New Wave Hollywood, “but then you watch a piece of trash like Howard the Duck and you want to throw these people in a cell for eternity.”

The decision comes roughly nine months after the school’s decision to remove Bryan Singer’s name from the Division of Cinema & Media Studies, which came following numerous accusations that the Usual Suspects director was a one-hit wonder whose work exhibited shoddy mise en scene.

“It’s a tough call, but these people knew what they were doing when they made substandard cinema,” admits Myers, who suggested that the building could be renamed in honor of renowned New Hollywood director Roman Polanski instead. 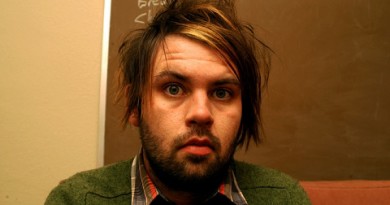 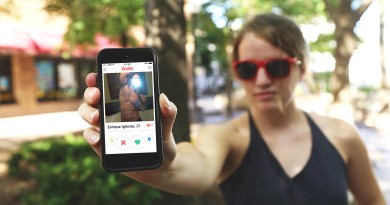