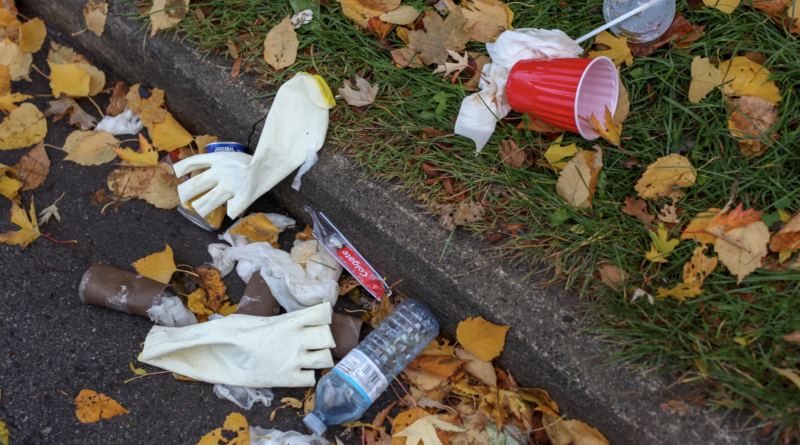 LOS ANGELES, CA — The Daily Trojan has reportedly been suspended by the university due to allegations of brutal mistreatment and hazing of staff writers. Many were left dumbfounded by stories of former staff writers being forced to write op eds and opinion pieces against their will. Various anonymous staff writers and former DT “pledges” allowed us to share their stories.

“You know, I first decided to join DT because I heard about all the cool parties they would have. I heard that they mixed and partied with the hottest “newspapers” and I wanted to make sure that I would get to meet all of the hot, smart, and intelligent writers. They seemed like the hottest, coolest, and smartest people on campus so I figured I would try to elevate myself to that level you know.”

“Things turned south really quickly though. After being accepted by the group they took us to a damp basement beneath their headquarters and forced us to write opinion pieces while eating onions. It was awful. That’s why our opinion pieces are so bad. Do you really think anyone gives a shit about how “toxic” bay area kids are?”

Another anonymous staff writer commented “They made me memorize the pronouns and area of specialty of every staff writer within the newspaper, and if you got them wrong, they would leave you in the basement for days and force you to write article after article. I don’t think anyone knows this, but practically all of their stories are written by staff pledges who practically live in the DT’s basement.”

Daily Trojan has vehemently denied these allegations, primarily through an aesthetically pleasing Canva infographic posted on their Instagram with the hashtag #TheseHandsDontHaze, but as the allegations grow, it’s tough to say how the newspaper will recover.

In the wake of these staggering allegations the remaining staff pledges at the Daily Trojan decided enough was enough and chose to find a safer space, somewhere where they wouldn’t be hazed or ridiculed, somewhere where people of all backgrounds could congregate and come together, somewhere that values friendship over money and or popularity… 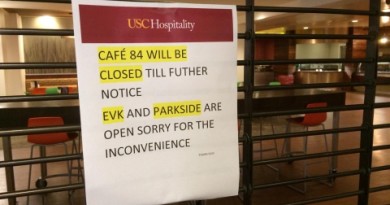