Many USC students love the affection that Beau the therapy dog provides in times of need, but unfortunately a dog just doesn’t cater to the needs of all students. That’s why USC mental health services recently announced the addition of Buttercup the therapy cat, for students who crave the feeling of being neglected.

“Not all students are looking for love and affection” said Roger Benson, Division Chief of Health Promotion Strategy at Engemann Student Health Center. “Some kids just miss being ignored at home. This initiative is specifically aimed at middle children, children raised by their housekeeper, and, of course, all students pursuing narrative studies.”

Those who have visited Buttercup describe her behavior as dismissive, but undeniably very calculated. It is clear that movements as subtle as the flicking of her tail or her unwillingness to make even momentary eye contact with anyone were meticulously designed to convey indifference in the harshest possible way. Jeffrey Walkins, a student satisfied with the new service, explained, “Buttercup even lashes out at me when I try to get close to her. Just like mom did.”

Unlike Beau, Buttercup does not do walk-ins. “I’d say on any given day she only interacts with students for like 30 minutes tops, and even then she is so distant it gives me chills to be in the room with her,” explained Engemann desk worker Josie Phillips.

After the success of Buttercup, Engemann is now considering adding a therapy Lizard for students who will probably grow up to be serial killers. 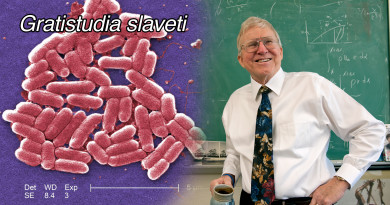 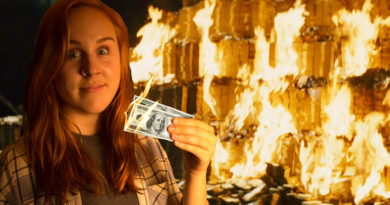