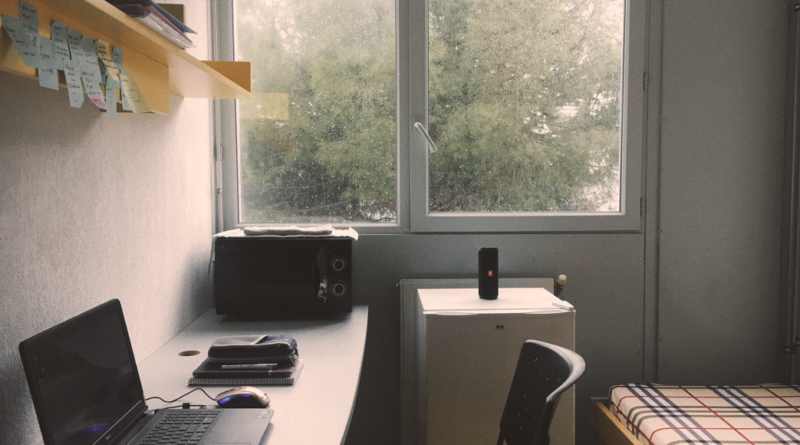 LOS ANGELES, CA – After a long wait, USC Housing finally announced priority will be given to students who could answer their three riddles.

“We thought this was the best way to effectively organize housing prioritization,” said housing representative Fred Arbury. “In order to ensure the riddle difficulty, we hired three professional riddlers to help write them for the low cost of a million dollars per riddle!”

The three riddles in question were:  What question can you never answer yes to? What has many keys but can’t open a single lock? And if Carol Folt could marry anyone, who would it be?

“The first two were easy,” said sophomore merit scholarship recipient, Daniel Harper. “Clearly the first one was ‘are you asleep?’ and the second answer was piano, but no one I know has been able to figure out the last one. We already guessed the obvious answers like her husband, Idris Elba, Tommy Trojan, but none of them were right. It’s been keeping me up at night. Oh god, I don’t want sophomore housing at Gateway!!”

“I am delighted that I was a part of one of the riddle questions!” said an oblivious Carol Folt, who thought those who guessed the Riddles were getting a pizza coupon. “I am just curious to see who gets it first. Small hint, the name rhymes with Wemma Botson.”

When asked how USC housing plans to give priority in the future, Arbury just chuckled and said “Well, all I can say is-” then disappeared in a cloud of smoke