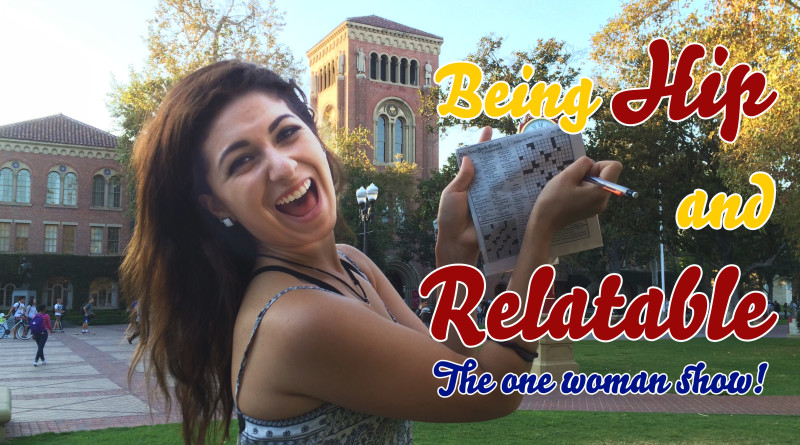 Get excited! The Visions and Voices events coordinator is anticipating record ticket sales anywhere from 90-105 for their upcoming program entitled, “Close Ties: That One Off-Broadway Show That I Went To Once And Thought Was Okay.”  They are proud to announce that the guest speaker scheduled is none other than Bette Midler’s Cousin’s Neighbor’s Friend!

“We’ve been waiting for an opportunity like this for a long time,” says Kim Hopeful, Director of Student Interest Investigation.  “I don’t know how we booked her, but I’m so glad we did!.”  Visions and Voices, after all of the extras from The Walking Dead were unable to make an appearance, Kim wanted to get the attention of the student body.  “My first instinct was Broadway!  College kids love Broadway.  Right?  They do, right?”

According to a recent poll of the USC student body done by Visions and Voices staff, who questioned students by disguising themselves as the falafel sample restocker of the Farmer’s Market, approximately 54% percent of USC student body are aware of who Bette Midler is, and acknowledge that she has a cousin who may also have a neighbor.

“The show is something like we’ve never had before,” President C.L. Max Nikias states.  “It’s almost as good as real off-broadway productions.  Any student who goes automatically wins a chance to tour my summer home in The Hamptons.  And a scholarship.” Nikias also added that he’s already pre-ordered an entire row of seats.  He did not comment on who they were for when asked.

This special USC event is actually a small part of a nationwide tour, visiting bustling metropolises such as Brattleboro, VT, Henderson, NV,and Buford, WY.  Ms. Midler’s Cousin’s Neighbor’s Friend, busily preparing for the tour, was able to give us a few minutes of her day with an exclusive interview:

Sack of Troy: What are your feelings as the USC event approaches?

BMCNF: I could not be more excited.  I’ve never performed in front of real people before!

ST: So we’ll be getting the very first look at you in the spotlight!  Amazing.

BMCNF: When I heard that I had booked Visions and Voices, I immediately called all of my friends and family.  They didn’t pick up, though, so I told Thomas.

BMCNF: My cat. He was so proud of me.

Some of the highlights of the show include a brand-new and riveting song, “I Gave A Concert To My Dolls” and the almost award-nominated live art piece entitled “Being Hip ‘N Unrelatable” in which she solves a crossword puzzle for the audience. 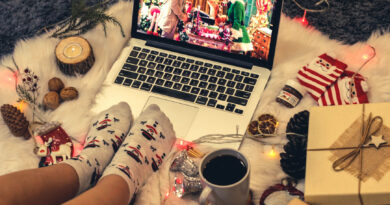 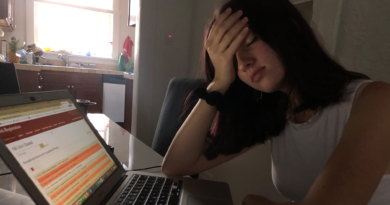