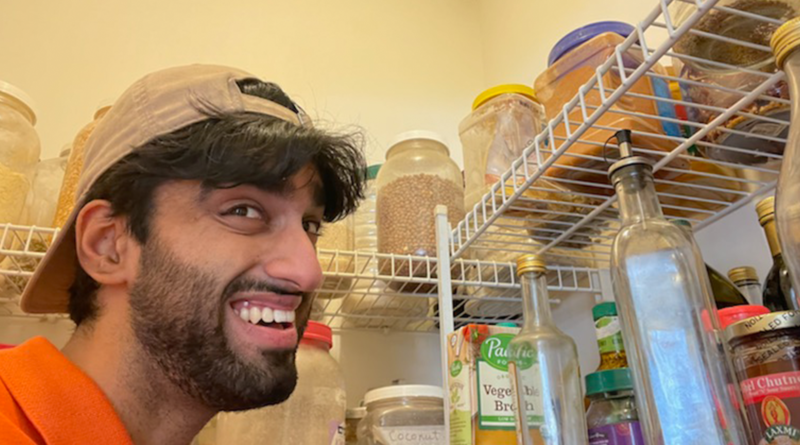 LOS ANGELES, CA – Local Ralphs employee and open mic regular Ned Kleischer was restocking the yogurts in aisle 6 this week when something funny suddenly occurred to him, causing him to chuckle loudly. Customers in the radius report Ned spent the next hour trying to make eye contact with them, hoping to be asked what the joke was.

“All I wanted was some Chobani,” mourns customer Dana Walker, “I saw Ned working the aisle and I thought, please God, please don’t let him do that thing where he casually laughs off to the side, then aggressively raises his pathetic eyebrows at you until you take out your AirPods and ask him what’s so funny.”

According to co-workers, Ned has been bragging about his stand-up for years and now assumes everyone at Ralphs could be a show booker. When asked if he is funny, all his colleagues said no, and several of them spit in this reporter’s face.

“The last time I caved and asked him what he was laughing about, he told me a knock-knock joke about Asian drivers that a racist child could have written,” says cashier J.J. Squips, shaking his head. “I was depressed for weeks.”

Ned claims that if his jokes don’t offend someone, he’s not doing his job. Customers say it’s not that the jokes are offensive, it’s that they’re bad.

“I used to be scared of grocery stores because of the coronavirus,” says 80-year-old librarian Shirley Mildred, “But if I have to hear another cringy abortion joke from that little yogurt bastard, I think I’m going to end it on my own terms.” She sheds a single tear and takes off her face mask before entering Ralph’s for what may be the last time. “Fuck it.”

Unable to fire Ned for laughing, Ralph’s management is advising customers to wear noise-canceling headphones, avoid the dairy aisle, or find another Ralphs. When asked to comment, Ned chased our reporter through the store for 10 minutes doing his best Caitlyn Jenner impression. 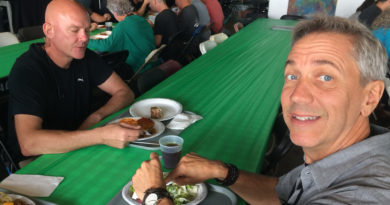 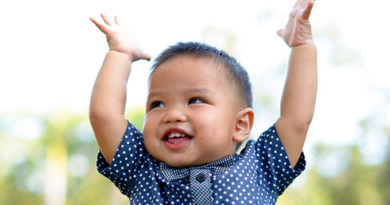 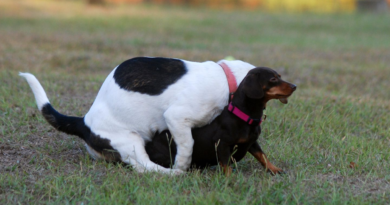