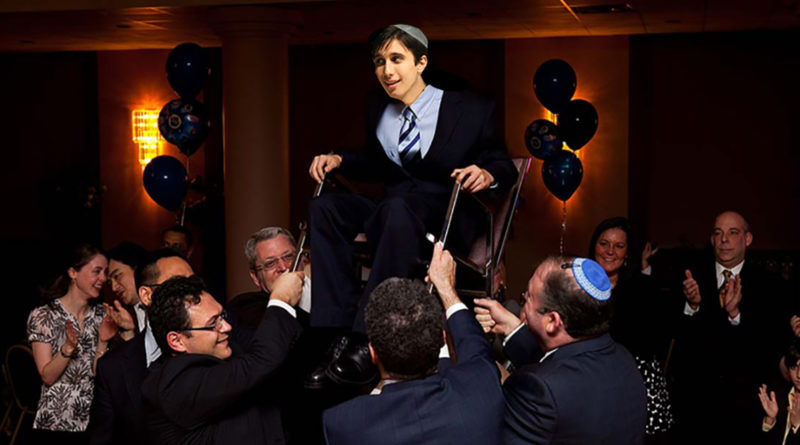 TEMPLE — Puny twelve-year-old Adam Putzberg was seen walking out of synagogue with a new spring in his step. Reports indicate he just had his bar mitzvah. After misconstruing the meaning of the event, the simple little shit thinks he is now a legal adult.

“I’m gonna go ride my bike without a helmet, and talk to girls maybe, and-and like save up money to buy my own Pokémon Cards! You know, adult stuff!” cheered Putzberg, who claims the number of push-ups he can do has nearly doubled since becoming a man. “It used to be two!”

“I’m happy for him. That was a fun ceremony,” offered Geoffrey Mai, a friend of Adam’s. Mai qualified, “But now he walks around like he’s so much more mature than the rest of us. It’s like, bro, I saw you laugh at a fart in Pre-Algebra last week.” This so called “Caca-Guffaw” incident has been corroborated with other middle schoolers under the condition that we do not print their names.

“I’m proud of my little boy,” said the prepubescent imp’s mom Julia Putzberg, “but is he driving? Paying taxes? Does he have his own house? A fiancé? A job? I don’t care if he knows the Hebrew alphabet, without those things he’s not a man.”

Ms. Putzberg pointed out that she had spent over $20,000 on the Bar Mitzvah while her lazy bum of a son contributed a measly five cents. “I found a nickel on the ground so I gave it to the limo guy,” Adam recounted, showing enough vacuous disregard for finances to become a loan counselor.

The Sack of Troy pressed Adam on his mother’s statements. “Okay, so maybe I’m not a real man,” he admitted, backpedaling harder than the first time he rode a bike without training wheels on Tuesday. “Soon I’ll be able to grow patchy facial hair and that will definitely make me look old enough to walk into a bar or somewhere without no trouble or nothing. Easy.”

At press time the pathetic picture of preteen entitlement was last seen failing to get into an “R”-rated movie on his own. 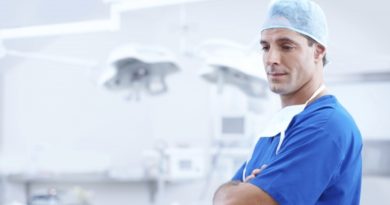 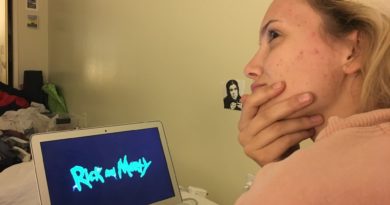 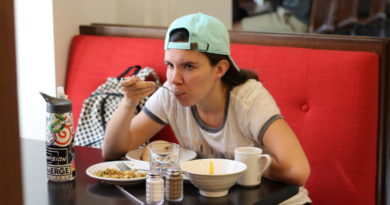