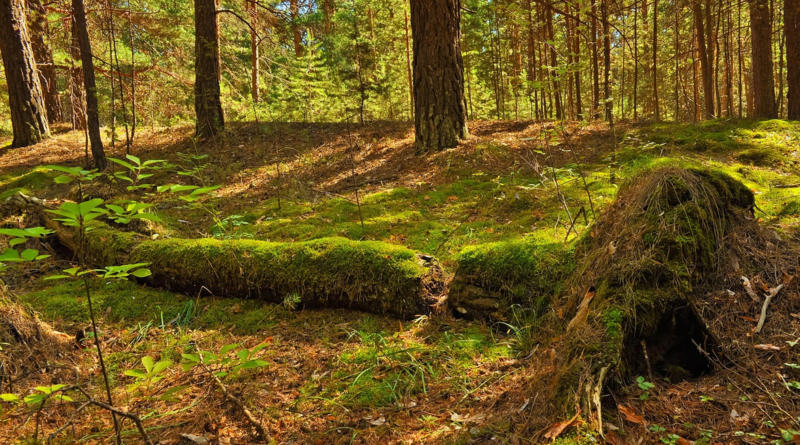 WASHINGTON – On Friday, Jimmy Bens, 16, discovered the corpse of a fallen fir tree with it’s pine cones removed and trunk cracked while hiking on Theodore Roosevelt Island. Police found no witnesses to the event, and are therefore forced to wonder whether the tree made any sound at all.

“It was shocking,” said Bens, “I was doing my daily nature stroll when I saw a sapling strewn across the dusty path. As a vegan, It was troubling to stumble upon. A young tree struck down in its prime. Such a shame it couldn’t have been a person since no one saw it.”

Authorities who arrived on the scene quickly closed down the park. An official police report described the tree as “trimmed and barren.” Its pine cones were strewn across the trail, as if they were ripped off on impact. Its needles were everywhere and the remains of its trunk were fractured into small bits of firewood.

“I was patrolling the park last night, on my usual route,” explained park ranger Dominick Pugliese. “It’s peculiar. I didn’t think anything unusual happened last night as I did not hear a sound. Who’s to say that this tree really was chopped?”

Police are actively looking for leads or suspects. With no witnesses present, authorities are hesitant to label the fallen tree a murder. “The DC Police is singularly focused on this mysterious arboreal disappearance, as nothing else in the area requires police attention. We’ve shut down all the phones for this one, please call the tip line, we really need something to do.” 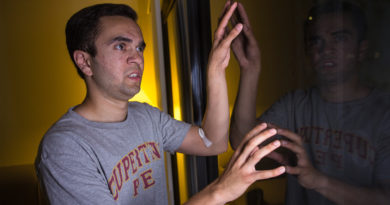 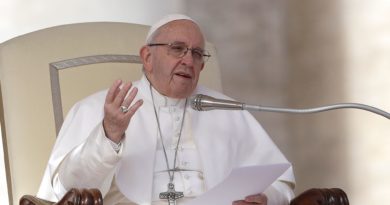