WASHINGTON, DC — With the voters of the United States of America choosing to elect a president who doesn’t call for the complete dismantling of democracy just because the results don’t favor him, the nation is now free to despair about other horrifying issues.

Local window cleaner Mike Dawes was elated. “I spend a lot of time at work precariously suspended at a scary height. It helps to worry about other scary things besides the possibility of falling to my doom to distract me. And for the first time in four years it will nice to have a different scary thing that isn’t ‘Oh god what sh*t is President Donald Trump gonna pull today?’”

Some Americans are already brainstorming new distressing uncertainties to keep them up at night.  “There’s climate change,” said child activist Randi Zhang. “Biden’s promised to move us forward on that, but there are some scientists who say it’s too late. Also we’re going to have to pick up the pieces of that attempted genocide of immigrants at the Southern border. That’s not going away anytime soon. Plus COVID-19 is still a thing. And we haven’t even solved racism yet. That might take a while.”

“Don’t get me wrong, this is way better,” said pussy-hat mom Linda Bullington. “We’re still going to have to deal with all the travel bans, corrupt institutions, voter suppression, and all that other garbage. It’s just nice that the garbage king isn’t going to get to spew more garbage out from the top of his garbage castle, you know? Does that make sense? Is that a good metaphor? Should I become a poet?”

Kaeyleigh Carson, a blonde woman in a MAGA hat who could be 19 or 43, proved Americans will still have plenty to be worried about after Trump when she ominously posted “At least we still have each other :’)” to her “Tiny Yarmulkes Spotted in the Vaccines” Facebook group. 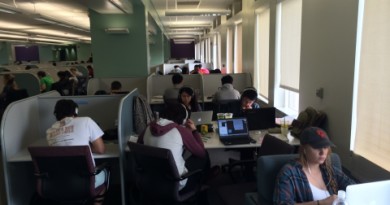 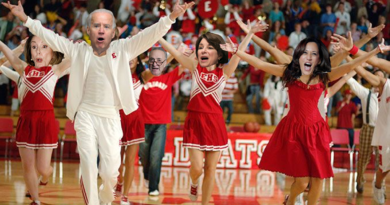