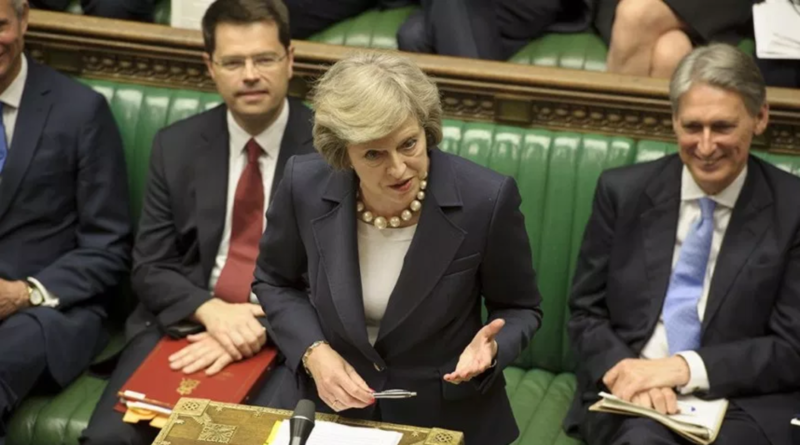 LONDON, ENGLAND — Following recent turmoil with the Brexit deal, Theresa May has brought an exciting new pitch into Parliament: Breturn.

While Parliament members were skeptical at first, May was adamant about the strength of her new proposal. “Clever wordplay is what got us into this mess in the first place, and we need an equally clever name to get us out!” said May, emphatically shaking her fist.

However, Opposition leader Jeremy Corbyn had different ideas. “This is a ridiculous proposal,” Corbyn commented. “If you’re going to change the name, what about something like Breaving the EU or Breaking off Ties…well, that one doesn’t really work. Maybe we could do a play off UK?”

“The Brits seem much too focused on wordplay,” said Donald Tusk, President of the EU. “When I mentioned that Brexit could mean the collapse of the entire British economy, Parliament responded by asking whether I liked the name ‘EUvacuate,’ and, although beside the point, I have to admit it’s pretty clever.”

May has been receptive to criticism but still firm in her stance. “Despite what the media is saying, this is not an issue of staying or leaving. It’s an issue of whether we should call it Breturn, Breentry…or hey, what about Bre’re Back Bitches? Do you guys like that one?”

At press time, Parliament had not yet settled on a pun but was nonetheless scrambling to come up with a rhyme for “referendum” to put on the poster. 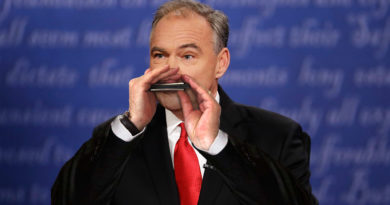 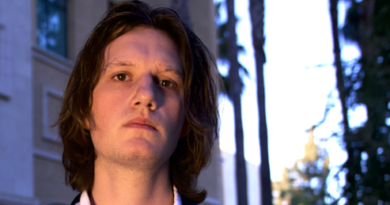 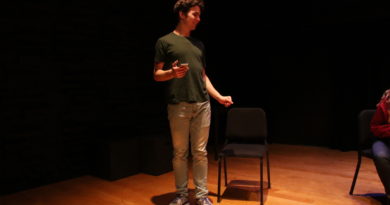