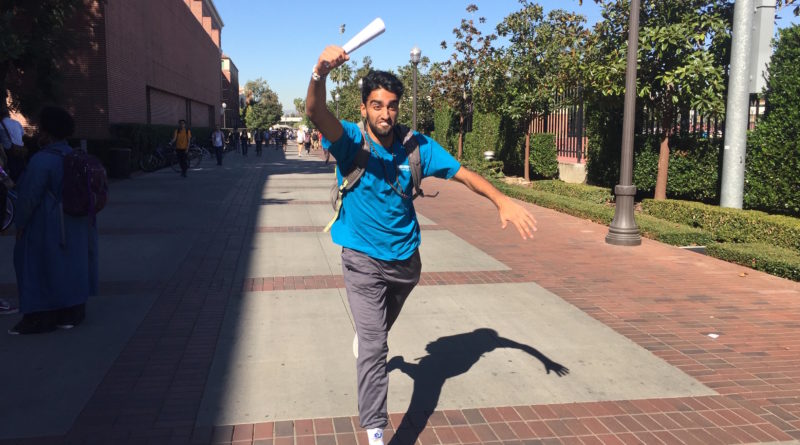 TROUSEDALE PARKWAY — Students gawked in anticipation and embarrassment on Friday as a heaving, perspiring freshman sprinted across central campus, gripping his WRIT 150 essay like he was going to hand it off to Alison Felix at the 2012 Olympics.

Witnesses say Cary Stilborne, a political science major with a double minor in philosophy and psychology, bolted at the pace of a neurotic jackalope as he weaved between DPS guards and tour groups. In his hand was an essay titled “Revisionist Mystery: An Anthropological Examination of ‘Now You See Me 2,’” complete with 2.5 spacing and extra-wide margins.

“I’ve actually never been so impressed with a sprint,” said USC track coach Caryl Smith Gilbert, who bore witness to what has now been dubbed, ‘The Stilborne Stride.’ “Instead of practice yesterday, I just made all of our runners late for their midterms – worked like a charm!” she said. “Thanks, Cary!”

Students saw Stilborne at Leavey Library earlier that morning, nervously tapping his foot and smacking at the side of a frozen printer.

“He kept whispering, ‘c’mon, c’mon, c’mon,” said student employee Emily Martin. “I don’t think he realized the thing wasn’t plugged in…but I wasn’t gonna be the one to tell him. That kid’s a live wire.”

Stilborne was then seen at Wallis Annenberg Hall, bent on one knee and throwing his credit card at Journalism and Communication majors in an attempt to bribe them into letting him use their free printing.

“He said that he needed to print some paper about Jessie Eisenberg, or something,” said sophomore journalism major Sophie Williams. “I asked him why, but all he said was ‘THERE’S SIMPLY NO TIME! and then ran to the next student.”

Miraculously, Stilborne accessed a printer at Annenberg’s digital lounge by drawing an “A” on his ID in sharpie. The essay allegedly came out double-sided, but at that point, anything went for Stillborne.

Students in Stilborne’s WRIT 150 class say their teacher closed the door to their room just as the helpless freshman arrived, resulting in a hilarious collision that was captured on camera by a nearby meme-er. Thus, the “Stilborne Smack” was borne – serving the freshman a level of embarrassment that nearly matches the fact that his paper was due next week. 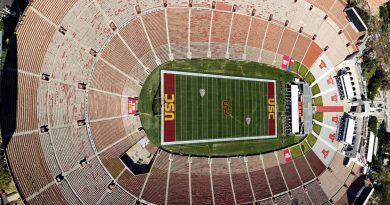 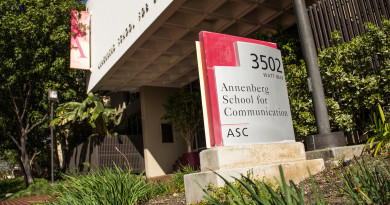