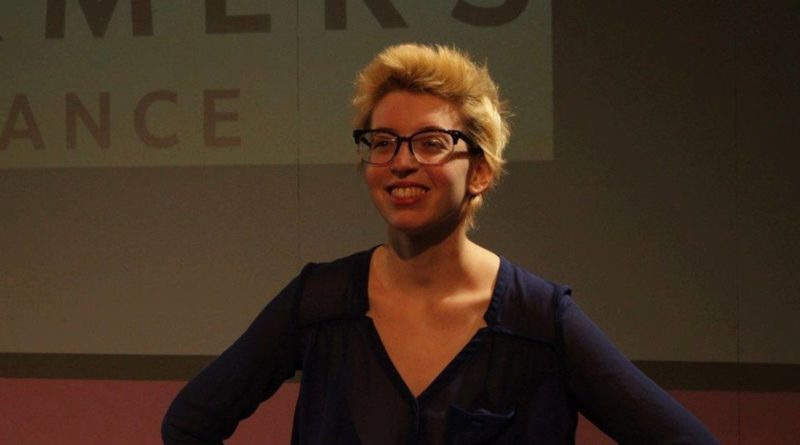 We all treasure the beloved sitcoms of the 1980s. From Full House to Cheers to Lotta Family, we laughed along with the hijinks of the living rooms on our screens. Except it turns out that Lotta Family does not exist, and I was tricked by several members of its so-called “cast” into thinking that it did so that they could get me into bed. But if there’s any central message to Lotta Family, according to what I was told by people who were not in it because it was not real, it’s that all mistakes are learning experiences. Here’s what I took away from my sexual experiences with the characters that would have populated Lotta Family, if it had been a real television show. 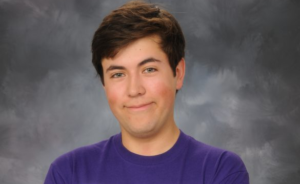 Bobby Campbell was the stern, but kind, father of all the children of Lotta Family. When his kids inevitably misbehaved, he would teach them a lesson, but always with a dash of love! Or at least, that’s what he told me in order to get me into his third-floor walkup on La Brea. I mean, who wouldn’t pass up a chance to sleep with one of the most iconic actors in television history? In hindsight, I should have, because that television history was not real. Oh, well! As Bobby would say, “ya never know what curveballs life’s gonna toss your way.” Also, he was really into wax! 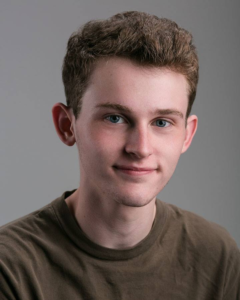 Okay, I know what you’re thinking. He was just a boy on TV back on Lotta Family! But it’s not the ‘80s anymore, and also he was never on TV because Lotta Family did not exist. But he did tell me that he played Joey Campbell so that I would suck his Rubik’s Cube in the bathroom stall of a Macy’s! You might be saying, “Ew! I still think of him as a kid! I don’t wanna hear about that!” if it were not for the fact that you don’t think that, because this man is actually not a former child star, and he is actually an apprentice waiter at Applebee’s. As Joey would say, “Oh, nuggets!” 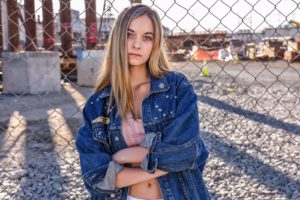 Who didn’t want to bang Jenny Campbell when she got hot during season 3 of Lotta Family? Probably all of you, because she is a character who was not real on a show that did not exist. If only I had known that before she took me back to her 1992 Toyota Camry and gave me HPV! 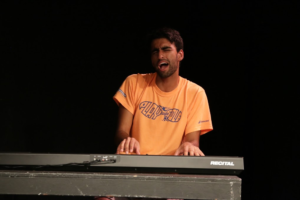 When the Campbells of Lotta Family adopted an Indian boy on Season 2, the shockwaves ran through Reagan’s America, but audiences grew to love Aarav’s offbeat sense of humor and naive view of the world. Or at least that’s what this guy told me on a direct flight to the Denver airport so that I would give him a handjob under a thin United Airlines blanket. “Representation is reflection,” he said, which would be a beautiful sentiment if he had ever been on television and was not actually just a mid-level employee at General Motors. Just as Aarav showed young Indian boys that they deserved to be on television, I showed Aarav that he deserved to have his balls massaged. 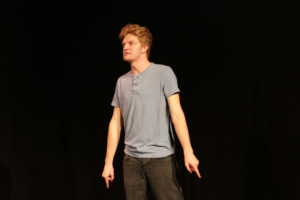 Drew Thomas-Nathan: The Arc That May Have Tanked the Show

When Drew Thomas-Nathan was introduced as Skippy, the “neighbor” of the Campbells in Season 7, ratings immediately went down, is what he told me at a Parent-Teacher Conference Night. I don’t know why he said this, because Lotta Family is not real, and he could have made up something more impressive. But alas! That might be one of the many reasons that his appearance caused Lotta Family to eventually end in 1990. He claims that the show just didn’t have “longevity.” Unfortunately, I can’t say, because I have never seen it, because it never existed and never will. If only I’d known that when I took him into K-302 and sucked him dry on the alphabet carpet! 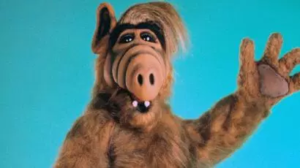 When “Alf” approached me in a dimly lit West Hollywood bar, I was not interested. To me, he was nothing but the star of “real” 80s sitcom, Alf. However, when he told me that he also had a crossover episode with Lotta Family, my pants got more soaked than Huey Campbell during the water gun fight episode of Season 5. I blushed in view of Alf’s sunken eyes, and he made me his. He took me into the alleyway and enveloped me in his furry body, stroking my neck with his girthy snout. “I kill me,” he whispered in my ear, as I wrapped my legs around his misshapen flesh. And then – he entered me, with a member larger than the family on Lotta Family. And when they say Alf likes to eat cats, well, boy, they ain’t kiddin’!

Lotta Family is about love, family, and sticking together, according to what was told to me by various fake cast members. At the end of the day, whether I was sticking to Bobby or sticking to Aarav, I had someone by my side. Life isn’t perfect, or even honest about the acting resumés of your sexual partners, but it’s always what we make of it. Because as Aarav would say, “I guess that’s America?” Also, I’m pregnant, so there’s about to be a whole lotta family now. 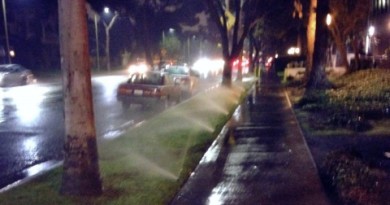 Ask the Sack: “What is This Sky-Water?”