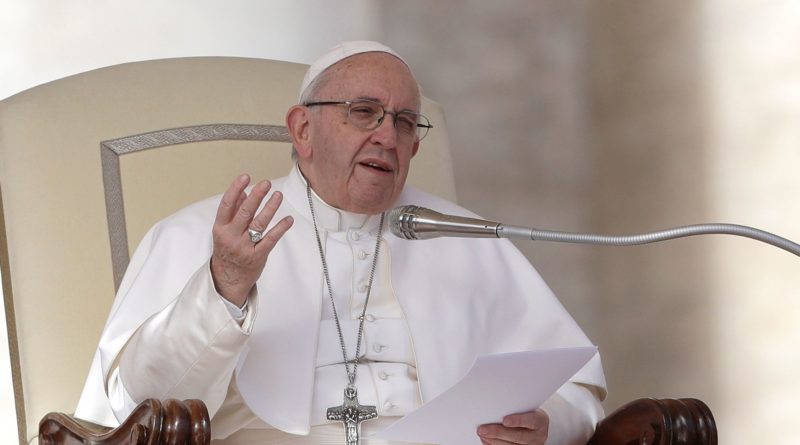 VATICAN CITY­­– Over the past week, the Catholic Church came to the startling realization that the code of conduct “women and children first” does not apply to sexual abuses within the church.

When asked for comment in light of nuns’ recent allegations against priests and bishops, the Church stated, “This has all been lost in translation. In Italian, we explicitly wrote down not to sexually abuse anyone. You know how crazy those Google translations can get sometimes.”

After last Sunday’s mass, Cardinal Mancini confessed that although the Church has been trying to “modernize”, it was probably not a good idea to base the Church’s ideology on James Cameron’s Titanic.

In rebuke, Sister Maria Theodosia asserted, “The Bible says “take the body of Christ”, not “the body of anyone you please.”

To many followers, the Church’s deep underpinnings in traditions have gone too far, causing the Pope to use PowerPoint presentations to teach priests and bishops to only make the sign of the cross on their own bodies. 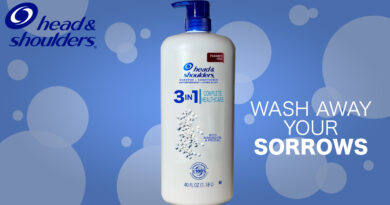 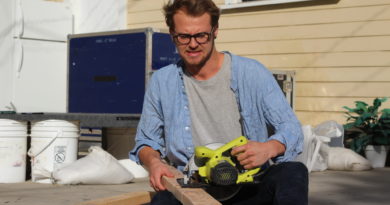 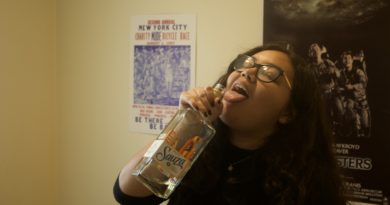