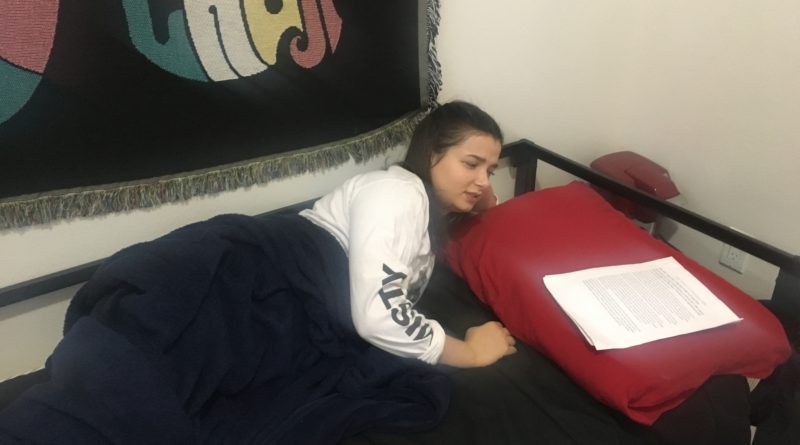 LOS ANGELES, CA – This morning, after college junior Matthew Fuller had already done his take-home final, he awoke to find that it was still in his home, and even wanted to get breakfast.

“I just don’t know how to politely ask it to leave,” Fuller whispered in the bathroom. “I mean, I made my intentions pretty clear last night, right? I didn’t even put that much effort into doing it.”

Fuller brought the final (which was for his Human Anatomy class) home the previous night, and finished in a few hours. However, he woke up this morning to the final curling its stapled pages around him, even planting a kiss on his neck.

“I thought I was pretty clear that this was a one-and-done thing,” Fuller muttered from under the bed. “I mean, it’s literally called a final. But now it’s used my Keurig to make two mugs of Hazelnut Americano.” Fuller then poked his head out before quickly turning back, hissing, “It asked if I like to add sugar, and when I said ‘no,’ it responded ‘good to know’ with a sly smile. I think it thinks this is going to happen again.”

At the time of reporting, the final had donned one of Fuller’s shirts, despite the fact that it was way, way too large. 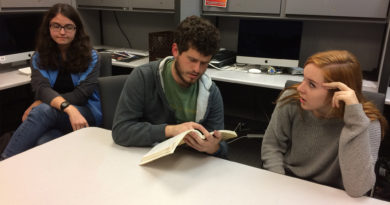