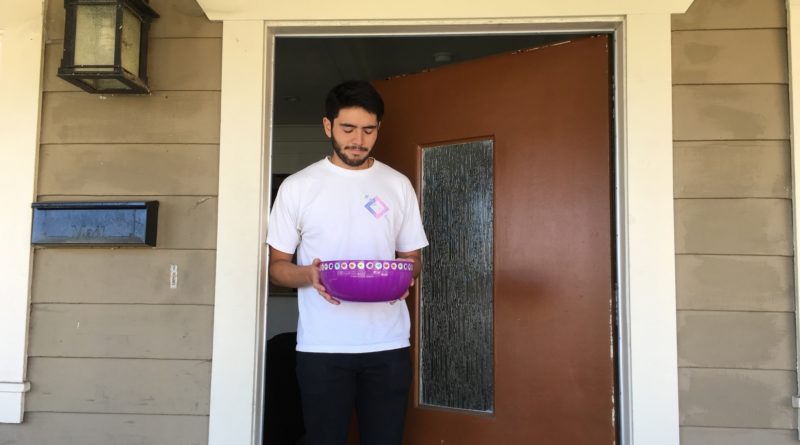 FLAGSTAFF, AZ – Outrage percolated around 23-year-old Gabriel Boulton this Halloween after he received multiple complaints from parents who discovered he didn’t give their 9-year-old children Butterfinger Bars but “Bud-er Finger” Bars. The fury came from both ends, however, as Boulton was furious he gave away his best weed treats to “wimpy brats who couldn’t handle their shit.”

“I wanted to do some good for everyone and make sure these kids had a good time on Halloween,” Boulton said. “But if they’re gonna be unappreciative and shake violently for an hour and a half, maybe I’ll just stop doing nice things for people.”

Boulton drove over forty miles and visited three different dispensaries to get bars of this quality, which only made him more disappointed that the kids had bad reactions.

“Honestly, grow up,” Boulton stated. “It’s so selfish they made their parents take care of them just ‘cause they were all amateur hour and took 60 milligrams in one sitting. How was I supposed to know it was their first time?”

Three children had a few scary few hours of hallucinations. “I was certain my brother had lost his face permanently,” noted fourth-grader Tony Horowitz. In addition, twins JoAnna and Jessica Gates were almost hospitalized by the mental strain of trying to figure out what water tastes like.

However, after a few hours and the the kids’ realization that their legs weren’t made of bacon but of normal human flesh, the victims all made a speedy recovery.

According to the children, they will not be trick-or-treating at Boulton’s house next year. However, they would still prefer Boulton’s choices to the NECCO wafers Mrs. Tarkovsky from Castle Street always hands out. 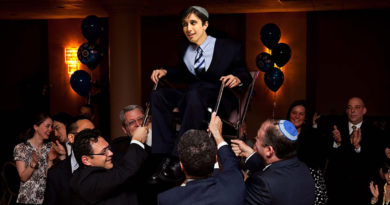 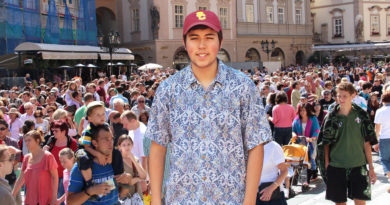