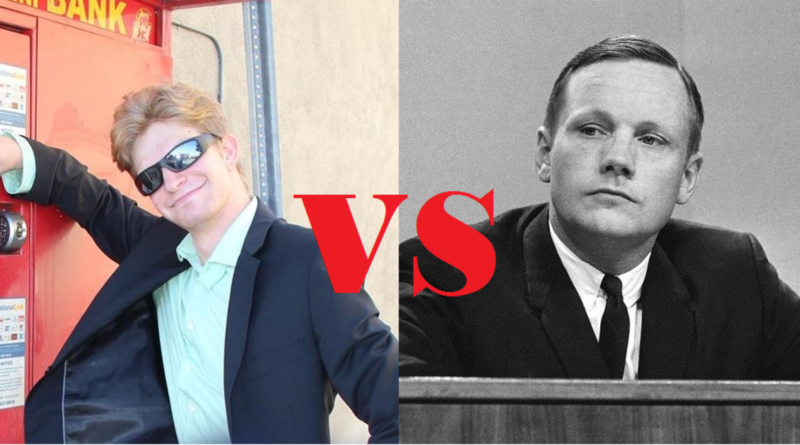 HOUSTON, TX — Lately, the news has not been kind for male icons of yesteryear. While the last thing I want is for one more person’s image of their childhood hero to be irreparably shattered, the public needs to know: I could definitely beat Neil Armstrong in a fight, because he is dead.

I feel especially comfortable sharing this now that I know that Neil Armstrong has been dead since August 25, 2012. As soon as I learned about this I immediately thought about how easy it would be to kick his ass, then I realized what this meant for all his fans: That they should all be fans of me now because I truly believe that I would curbstomp his astronaut suit into moon dust.

Even if he was alive—which he isn’t—what advantages would he have on me? Education? He’s supposed to be so cool because he got his Master’s degree in aerospace engineering at USC. Who cares? I’m enrolled at USC right now as an undergrad theatre major, so I’d say we’re evenly matched.

Oh, you think Ol’ Neil’s got a leg up on me ‘cause he’s a veteran test pilot who served in the Korean War? Big deal, I’m very good at the hang-gliding segments in Mario Kart. Also did I mention he’s dead? He barely lived to see Mario Kart games with hang-gliding segments, much less practice their inverted controls to perfection like I have. So yeah, I’m not scared.

In fact it’s straight unfair for Arm-Weak to face me. I’m too tough of an opponent. I read his Wikipedia page last month; now I can read him like a book. I know his weaknesses. I know all about certain personal failures and ex-wives that I could use against him for mental warfare. That is, if his mind wasn’t already six years decomposed to begin with.

Meanwhile I don’t even have a Wikipedia page. I’m a nobody! Moon Shoes doesn’t know anything about me. I could be anything. I could be a shark with chainsaw eyes. I could be a monkey who throws feces like an MLB pitcher. I could be a respectable Irish gentleman from Wisconsin. How would he know? The only thing he does know about me is that I’m alive. Or at least that would be the only thing he knew if he wasn’t dead himself. Drew one, Armstrong zero!

I know this may all seem petty, but my honor is on the line here. See, we all know Bulbhead was the first man on the Moon. That means he was the one who beat all the odds. This dude overcame gravity, the ozone layer, and the Russians! If I beat him, then by the transitive property I have bested those things as well. And it’s easier to kick his ass now more than ever. This is my best chance!

Look, I’m a man of inaction. So no, I won’t actually dig up Neil Armstrong to pummel his face in. I only want everyone to know that I could win in that scenario. Easily. So—unlike my family—please respect me, an average, Earthbound Joe bravely opposing some fancy schmancy astronaut. Let’s show the world that just because you walked on the Moon doesn’t mean you get to walk all over the rest of us. 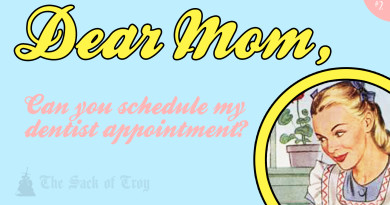 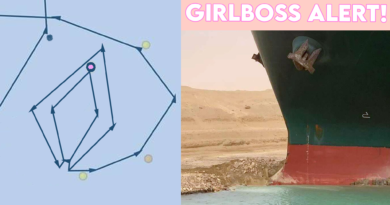 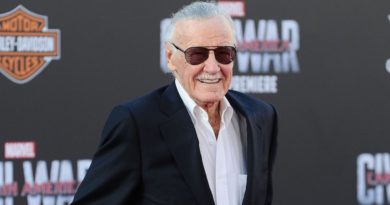