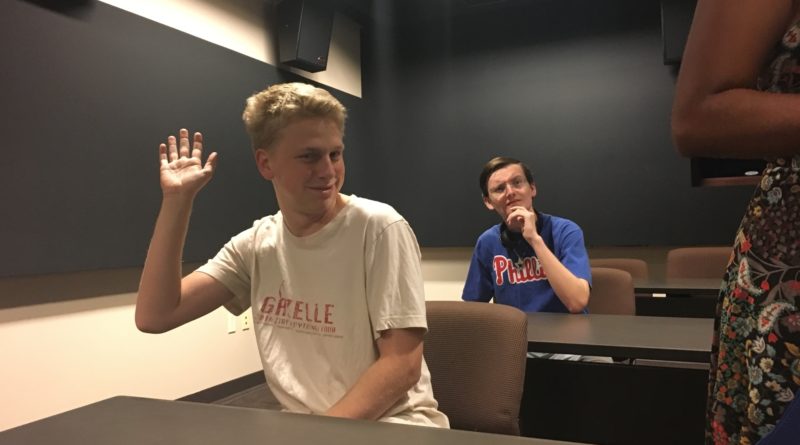 TAPER HALL — During a Friday morning discussion for Introduction to Feminist Theory, junior Russ McReynolds reported that the pervasive baritone exuding from his own mouth is, was, and will continue to be a pleasure to listen to.

“Dude’s got moxie,” conceded classmate Stephanie Ellis. “Dude’s also got a voice that makes me want to punch him.”

McReynolds raised his hand over and over again, regardless of the question that was asked. Even more impressive was the fact that he didn’t wait for the question to be completed before going for it.

“It’s great that he participates,” explained Professor Blasky. “But sometimes it’s better to keep your vague insights and personal anecdotes to yourself.”

When asked about where his entitlement comes from, McReynolds explained that he was raised in a household where his opinion was always valued. Sociologists refer to this parenting style as “some white people shit.”

Instead of ignoring the sea of diverse hands around him, McReynolds continued on and on about the oppression of disadvantaged voices in a heterogenous society. 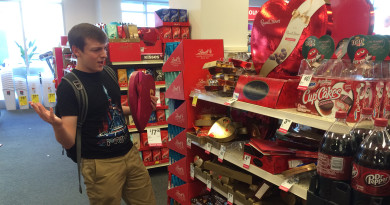 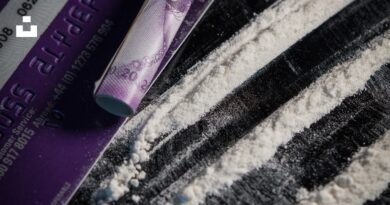 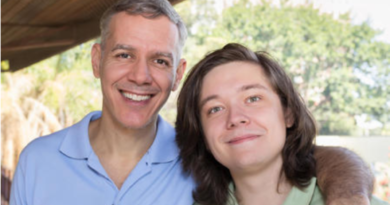 Son “Positive” His Divorced Dad Getting More Action Than Him