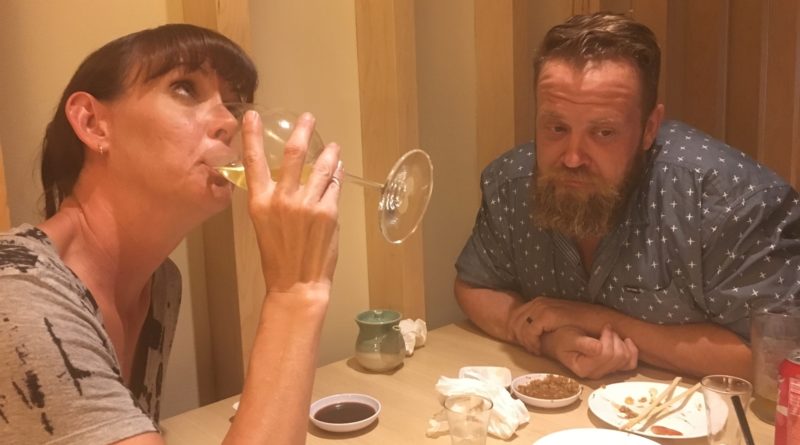 BELLEVUE, WA — Sunlight streamed through the French doors of Cathy McCormick’s split-level as she padded through the house in linen pajamas and plush slippers early Sunday. The fifty two year old mother held back tears as she gazed out a window to her back lawn.

“It seems like just weeks ago that our little Avery was playing soccer back there…if she’d applied herself a bit more, she might’ve made All-City,” said McCormick with a tearful smile, “and now she’s an adult, at college.”

Every fall, thousands of parents send their children off to college, and are left with empty homes to deal with after eighteen or more years of constant activity. The silence can be deafening for parents like McCormick, whose youngest daughter Avery moved into her freshman dorm at the University of Southern California in mid-August.

“The house is so quiet these days, with nothing to correct her on or shame her for,” said McCormick.

“Things moved so fast in her senior year, I had no time to appreciate it. There was the rejection from Yale in October, losing the state soccer tournament, her supporting role in the musical…and who can forget the salutatorian fiasco in April. And now she’s graduated, in a different state. Suddenly the thing that made my life feel full — telling my daughter what a colossal disappointment she is — it’s just gone,” said McCormick, picking up an award from a local piano competition on her mantle.

She was quick to point out that it was a second place certificate.

While Avery was not available for comment, her older brother Gregory, a senior at Oregon State University, was happy to oblige. “Mom never really had any hobbies, anything to do outside of work, and I think she just kind of shoved all of that nervous energy onto my little sister after I left the house,” said Gregory. “But maybe it would’ve been easier to deal with if little Aves wasn’t such a damn slacker. I mean, only a 34 on the ACT?”

Experts suggest that new empty nesters try to remain positive about their child’s newfound independence, and McCormick has taken this advice to heart.

“I keep reminding myself that she’s still our Avery, our girl, and that she’s just doing a subpar job and disappointing people far away,” said McCormick. “That keeps me going.” 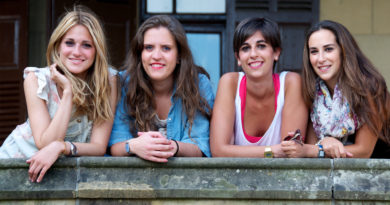 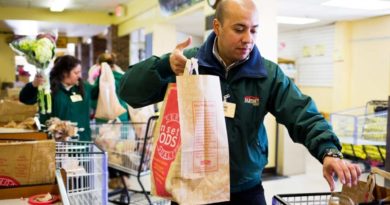