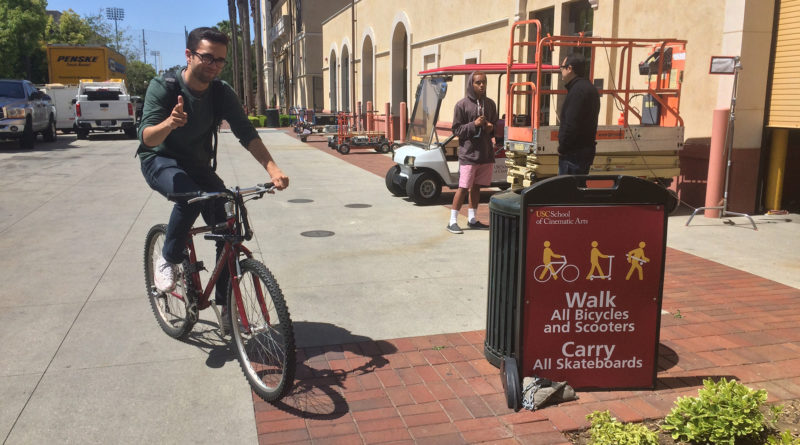 USC — Yesterday at high noon, a peak pedestrian traffic hour, sophomore Ricky Meyers rode through campus on his aluminum steed. He kicked up dirt as he flew past a sign reading “Walk Bike,” which means nothing to this modern cowboy.

One look at Meyers’ helmetless head warns strangers he’s a danger-lovin’ wildcard. A lone wolf, he abides by his own code of honor, and nobody else’s.

“Bikes were meant for riding, not walking,” said Meyers, lifting his snapback to wipe the sweat from his brow. “Ol’ Johnny Law can’t change that.”

Meyers can be spotted on weekdays churning up dust down Trousdale. The DPS law men have a reward on his head for ignoring stop signs, running down walkers, and not giving two gosh darn hoots about it.

“We’ve been trying to book this crook since his orientation, but he’s the swiftest rider this side of the University Park campus,” explained DPS Officer Michelle Kemp.

At the end of yesterday’s jaunt, Meyers screeched to a stop outside the Tutor Campus Center, tearing down “No Bike Parking” signs as he passed.

Worn out by a wild texting and riding spree, Meyers dismounted and holstered his cellphone to give a mysterious nod to a pretty passerby. Ashlee Tomball looks back on that moment to this day.

“That was the last time I saw him,” recalled Tomball dreamily. “Then he put down Ol’ Blue’s kickstand, locked her up, and disappeared into that beautiful, dusty, California Pizza Kitchen.” 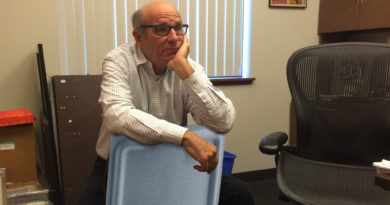 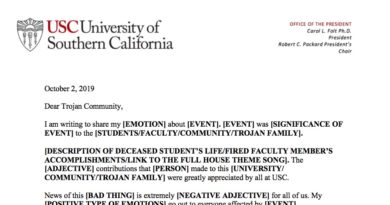