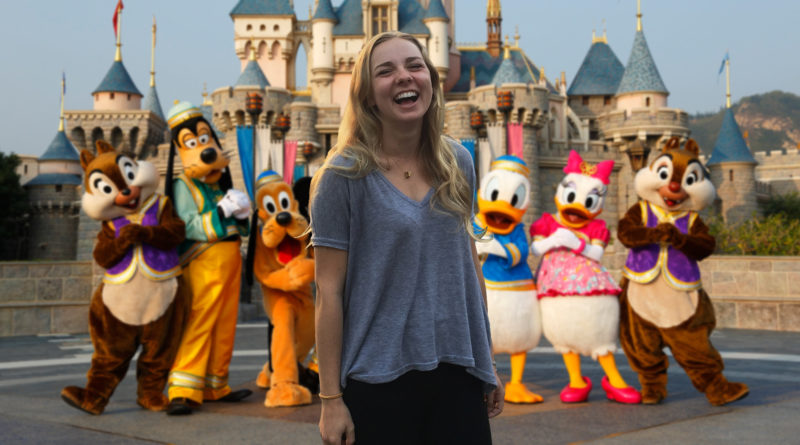 SPACE MOUNTAIN—On Tuesday afternoon, communications major Jessica Gilmore reported from the line of Space Mountain that she was, indeed, stressed about finals.

“I have two finals! I am so stressed!” Gilmore reported, swallowing a spoonful of frozen lemonade. “I’m so glad we have study days. It’s a great time to decompress and finally get an entire day that we don’t have to go to class.”

Throughout the afternoon, Gilmore’s friends reported that they, too, were worried about their finals, but excited for the “darty” at the Kappa Delta Epsilon house the next day. Gilmore’s sorority sister and self-proclaimed bestie, Blair Larson, agreed that their finals were indeed hard:

“I have to write a paper on new juice trends that celebrities and their dogs like. I’m freaking out. Like, I have to actually go to Squeeze and try their flavors. How am I supposed to know which one dogs like?”

As Gilmore looked at her Disneyland map, she gasped, “Blair, we have to hit Splash Mountain before it gets too late, or else we won’t get to Haunted Mansion and Indiana Jones in time to make dinner at Bacaro. Oh yeah, and can we stop by the castle on the way out? I need an Insta.”

The next afternoon, Gilmore was found at the Starbucks on the corner of 28th and Figueroa browsing Facebook and taking photos of her coffee, while loudly typing in iMessage with the hopes of looking like she was writing something. 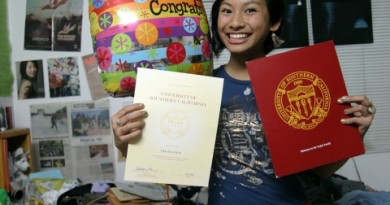 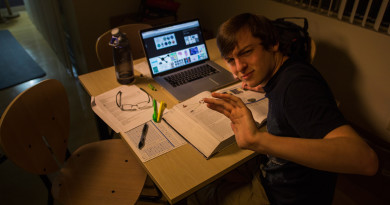 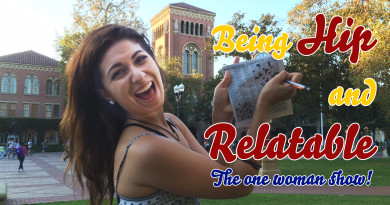