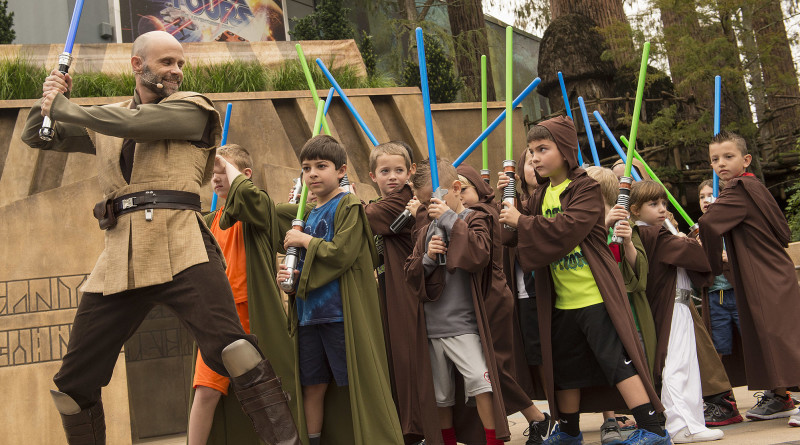 DISNEYLAND — Disney’s newest Television commercial blares: “A Galaxy Far, Far Away just got that much closer! Pilot your favorite starcraft, defeat the Sith, and become a Jedi master! Coming 2017.”

But this couldn’t be further from the truth.

According to a recent study conducted by CNN/ORC, experts found some alarming results. Chief among them, only 1.4% of park attendees at the padawan age level were properly prepared to face a Sith Lord. This result is more than fifty times less effective than previous Jedi Temple standards.

“What we’re finding,” reports expert Bob Fortuna, “is that even with extensive training in the Jedi Padawan™ hourly show, expensive lightsaber customization in our gift shops, and massive amounts of Millennium Falcon fastpasses, very few of these younglings are able to do anything more than swing around a piece of plastic and annoy their families at the day’s end.”

As a result, experts are warning parents that the Star Wars Land curriculum is not ready, despite being the only major available schooling option available for the Force-sensitive.

Disney Imagineers have around 10 months to make the necessary adjustments before the park opens to the public. And at that point, God help us, for we may be sending younglings into the world unprepared to operate a laser blade. 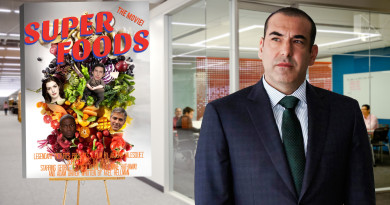 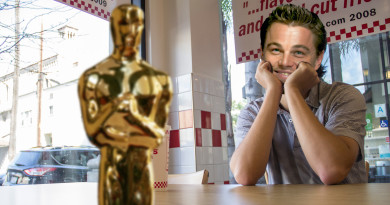 DiCaprio Still Madly in Love With Oscar, Oscar Asks for Some Space