USC — Jeremy Riddleton, a genius, reported this week from a discussion in TV Script Analysis that he would be writing his paper on Rick & Morty, proving his ability to understand a show that is equally as unique and smart as he is.

“Every episode is like an Encyclopedia — it’s dense and it’s scientifically factual, and the fact that I can understand the show is a testament not only to my high intelligence but also to my cleverness and quirky sensibilities,” said Riddleton genuinely.

The show has quickly developed a cult following, but not everyone is impressed. In fact, another girl in Riddelton’s class, Kara Ligon, disagreed with his opinion of the popular show. “I don’t know. I just don’t think it’s that funny,” she reported as Riddleton glared at her with the intensity of a thousand suns.

“It just goes over the heads of most Americans,” Riddleton said. “When Rick burps and throws up, that’s a metaphor, and I just think a lot of people don’t see that. I’m here to help people understand as someone who really gets it.”

Riddleton will be presenting his essay: “How Rick & Morty Changed the Landscape of Television and the World: An 8-Part Harmonistic Essay” at the United Nations next month. 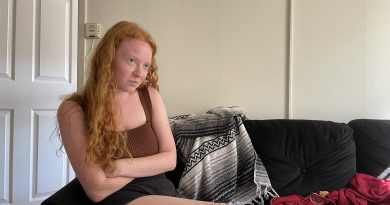 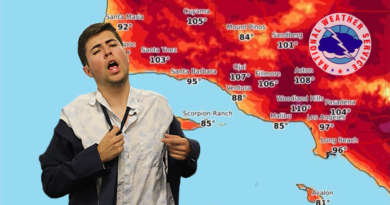 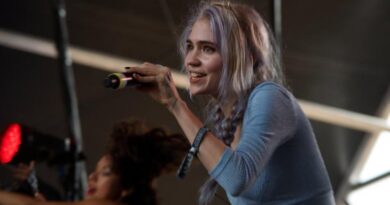