SADLAND, USA — Less than two weeks after vowing to take advantage of the new year to better themselves, three starving orphans have already given up on their resolution to eat in 2016. Citing their busy schedules, Kyle admitted that not starving was probably an unrealistic goal.

“I really thought this was going to be the year,” sighed Cindy, leaning lifelessly against a cold doorframe before being shooed away. “In retrospect, we probably should’ve broken it down into a plan with smaller, weekly goals to make it more achievable.”

The children acknowledged that they may have been a tad overzealous with the whole New Year’s resolution thing. However, Kyle did successfully complete his other goals of reaching 1,000 Twitter followers and finishing his online degree.

Swatting flies away from her dirt-caked face, Sally whispered “new year, new me,” before laying down behind a nearby dumpster to die. 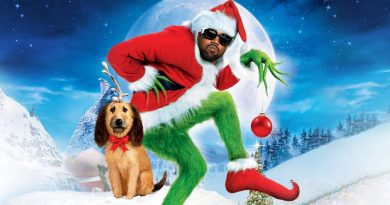 BREAKING: Ye Caught Stealing Jewish Kids’ Gifts From Under Tree All Along