EXPERT HQ — Following the announcement that the animated children’s TV Show, Duck Tales, was getting a reboot in 2017, Experts declared that cinema was perfected in the mid 1980’s, specifically 1985.

“The creative landscape is regressing to the ‘80’s as a source of comfort. With material like Poltergeist, Duck Tales, The Terminator, and Jurassic Park receiving reboot opportunities this year alone, it’s clear that somewhere along the line, we screwed up,” stated Expert 1.

Local artist, Jean Baud, who, according to his website, is a director/writer/screenwriter/actor/model/voiceover/magician/puppeteer, concurred with Expert’s sentiments: “We tried. We really did. But we just couldn’t beat the ‘80’s. Props to films like Taken and Birdman for giving us some sort of cultural touchstone before we’re overwhelmed with the old stuff again. Would you like to see a screenplay I’ve been working on? It’ll only take a second.”

Baud proceeded to engage this reporter in a lengthy pitch for a movie about a barista who receives superpowers from a radioactive latte steamer and gets adapted into a comic book by a friend at Marvel and has to prove to people he’s the real thing and not just a comic book character.

This reporter was so overwhelmed by the pitch that he watched Raiders of the Lost Ark upon returning home in order to clear his head. 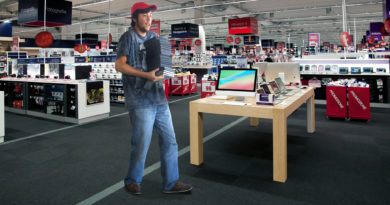 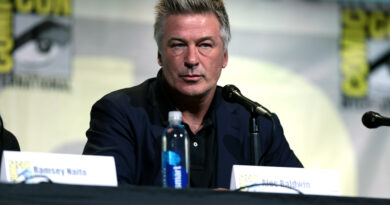 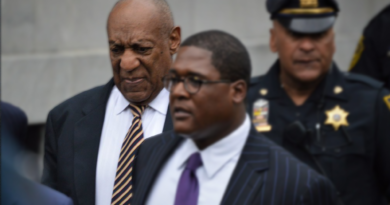