BALTIMORE, MD–Following the media storm brewing around Ray Lewis and Ray Rice, the Baltimore Ravens have announced that the team will no longer be hiring players named “Ray” on their football team.

“We’re sorry it had to come to this,” admitted team owner Stephen Bisciotti, “but we just can’t take this kind of risk with our athletes anymore. It’s unfair to fans, players, and the money I’m losing by not firing these guys before it’s too late.”

While many players named Ray have played on the Ravens in past years without incident, Rice and Lewis are arguably the most controversial players in the history of the NFL, next to O.J. Simpson, Michael Vick, and the short-lived mascot of the Jacksonville Jaguars, Adolf HIT-ler.

Roger Goodell managed to continue to make a bad situation even worse by releasing the following statement: “I think we can all agree these crimes fall in a moral ‘G-ray’ area, heh heh. Get it? Like Gray area, and the name Ray. And I’m avoiding all of my responsibilities. Hah.”

At press time, Ray Lugieri, the team’s backup kicker of three seasons, was spotted weaving through the streets of Baltimore with his hands in his pockets. He appeared to be taking every step possible to not stab or physically abuse anyone on his walk home.

The Ravens do not seem interested in firing their last player named Ray; however, they will trade him for someone, anyone. They’re willing to just give him to you. Call them. Please. 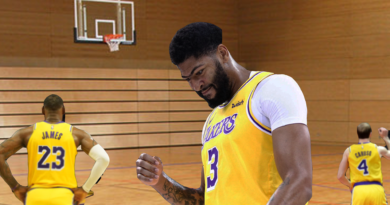 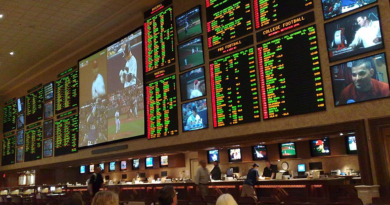 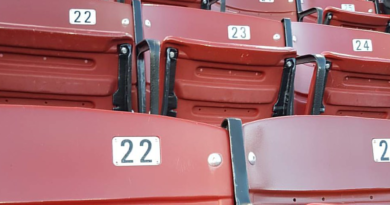