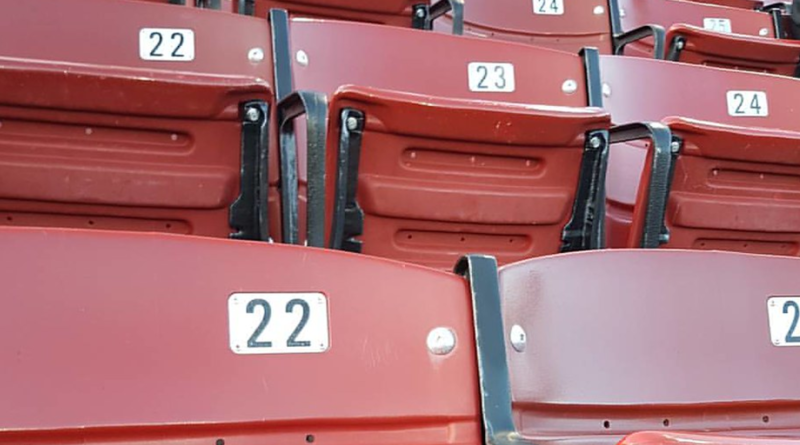 LOS ANGELES, CA – The entire cardboard cutout fan section at the latest USC football game was repeatedly bludgeoned to the ground by strong gusts of wind, inflicting emotional trauma upon the fans watching from home.

The commentators were so concerned that the cardboard attendees were being massacred that they neglected essentially all of the important plays they were being paid to report on. “Two sorority looking gals can’t stop rocking back and forth like inexperienced equestrians, and OJ keeps hitting the women around him. Wait – where’d he get a knife?” said commentator Chad Michaels. In the stands, Will Ferrell’s cutout was depicted in his Buddy the Elf costume, OJ Simpson’s was wearing gloves, and Shonda Rhimes was somehow dressed as both Meredith Grey and Olivia Pope.

“Judd Apatow’s cutout knocked over Tom Selleck’s and has taken flight – 20 feet high above the 50 yard line!” said commentator Brad Schuster. George Lucas’ cutout was also spotted in an Indiana Jones hat, and Olivia Jade Gianulli’s cardboard replica (OJ #2) was seen in the student section in her rowing uniform. No at home rowing machine was present.

“USC Touchdown by #5 Reggie Bush. Wait a minute, that’s just another cutout in the end zone. How’d he get there?” Said Michaels. America Ferrera’s cutout, braces and all to reprise her breakout role as Ugly Betty, was also in the end zone, and Lori Loughlin’s cutout was spotted sporting her new orange jumpsuit in line for the women’s restroom.

“Traveler’s 15 foot tall cutout knocked over the entire cardboard marching band. It’s a domino effect – they’re coming for Carol Folt’s cutout in her signature ‘Fight On’ stance next!” said Schuster. “Oh God, one of Folt’s cardboard fingers was removed in the chaos, now she’s giving us the finger!”

USC regrets the incident and has promised to replace the bricks weighing down the cardboard fans with a single student’s $70,000 tuition in cold hard cash for future games. According to the most recent email from the Dean of Student Affairs,  “For any pain and suffering the scene caused to the football fan students watching from home, the University is happy to offer a spot on the 6 month waiting list for a five minute passive aggressive therapy session at the student health center. Or, purchase your own cutout for the low, low price of $150 per game, $300 for the entire season, or $700 for a sideline pass to get up close and personal with the players!”

Surprise! USC is paying “The Sack” to write this article and asked that we include an advertisement to help them fund the legal team for their next scandal. Our apologies for sacrificing journalistic integrity, but we really can’t afford to turn down the $15 they gave us. 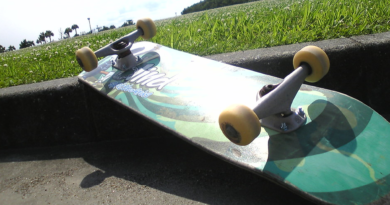 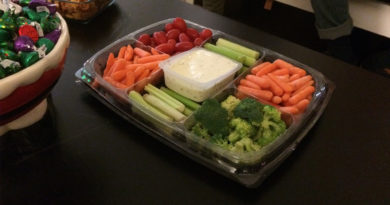