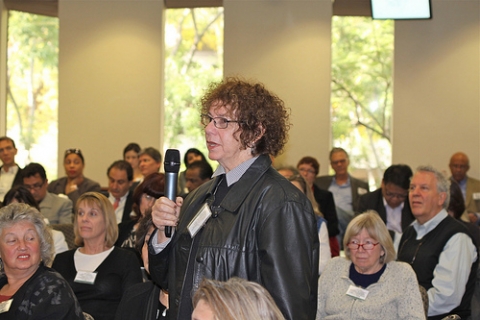 Strong Mothers Against Kush and Ecstacy (SMoKE), and the National Association of Drug Dealers (NADD), held their first ever joint meeting against legalization efforts in California in the upcoming election year at the Tutor Campus Center ballroom on January 2, 2014.

SMoKE Spokesperson Nina Chavez, a former USC student who majored in sorority life, described the event as “historically unprecedented” and “the beginning of a long-lasting relationship between the streets of LA and the overprotective mothers of LA.”

There were reports of many students going to the event, though most left after eating two pizzas from California Pizza Kitchen with bloodshot eyes.

The conference aimed to have a dinner-table discussion about the harm of legalizing marijuana. Katie Fraskberg, a mother from Long Beach, spoke about the first time that her son came home high: “He just sat down at the table and started eating… by the time he had been eating for fifteen minutes and passed out because he forgot to breathe, I knew he had a problem. “

This is not an isolated incident. We must fight against drugs, not promote them.”

One speaker, who went by the name “Mr. Feel Good,” lamented that “my long-time family business of selling to the white people in North University Park will end [if marijuana is legalized], meaning I will no longer be able to provide health care for my employees nor put food on the table for my family. This n**** doesn’t want that.”

The event took place as students were on break in order to ensure no protests took place; still, DPS officers in riot gear were spotted in the Del Taco parking lot preparing for any sort of protest.

One protester was spotted with a 1-inch diameter blunt filled with weed.

After smoking it and blowing the smoke into the faces of event attendees for fifteen minutes, DPS showed up to neutralize the protester but the report filing says the student had stopped by the time Officer Art Sun had arrived due to an uncontrollable laughing fit.

Won Kon Ming, a Junior native of Southern California studying fraternity life, said he “was truly surprised. I thought my mom was trying to get me a late Christmas present, I didn’t think she was going to a conference with Mr. Feel Good.”

It was also reported that Won Kon Ming and Nina Chavez were sighted later that night at an unregistered fraternity party smoking a blunt together. When asked, Ms. Chavez responded, “What? The conference was really stressful, c’mon man.” 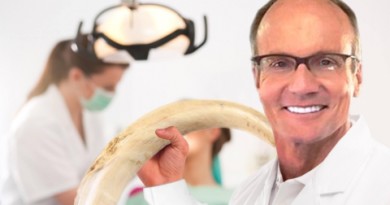 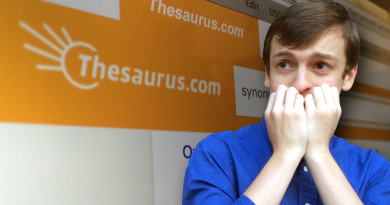 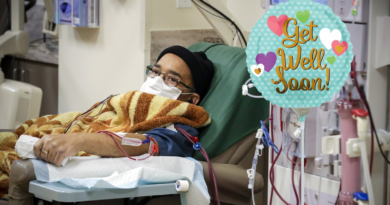