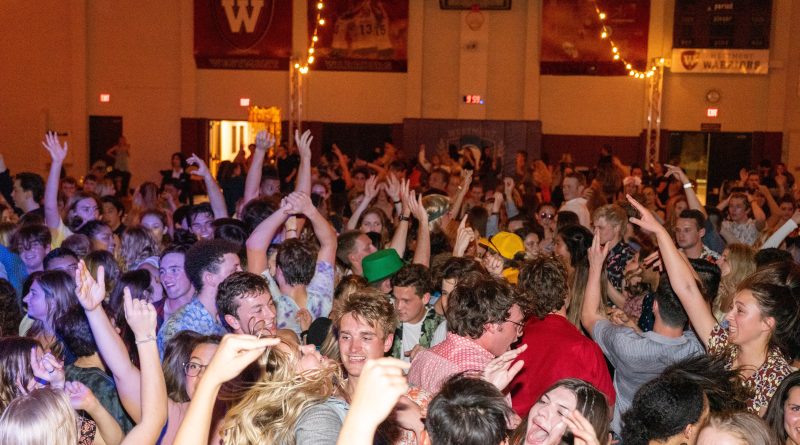 After shooting illicit pyrotechnics off of the roof of his fraternity house to unify their Spring 2023 pledge class, Mike James was struck with what he believed at the time to be a brilliant idea. “Bro, like, all these girls in the new Pi Phi PC kept messaging in our GroupMe that they were refreshing Citizen because they couldn’t tell if they were hearing gunshots or fireworks. And that’s when it hit me.” He dropped his beer and pointed to his arm while flexing it in the mirror. “Guns.” He flung his pointed finger towards a bottle of New Amsterdam with the cap missing. “Shots.” He was interrupted by a blast and a yelp, to which he nodded and stated approvingly, “Fireworks.”

While James may have been sure of his genius, the themed party raised widespread outcry. Twitter and Sidechat feeds alike were full of messages and memes denouncing the offensive theme. However, the fraternity president, who wished to remain anonymous, claimed that those raising concern were misinformed or just “beat as fuck geeds.”

When reached for comment, USC president Carol Folt stated, as she stood between two DPS officers, “We are disappointed in these organizations for not only disaffiliating from our university, but for propelling narratives that have contributed to stereotypes that only increase racial bias and divisions between our university and those who call South Central home. These are the types of people who are a scourge to society.” She paused, then hastily confirmed, “The fraternity members.”

In efforts to tamp down controversy, the fraternity has issued a series of apologies, as well as a demographic report of their incoming pledge class. “We’ve really been working on diversity,” affirmed DEI chair Tom Tompkins. “We make sure that we’re in at least two different tax brackets, and this one kid we took told us that he said he was Native American on his college application.” 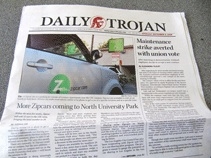 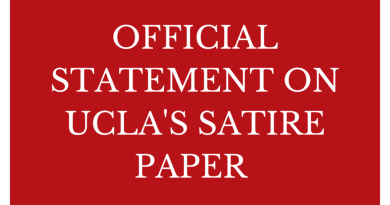 Our Statement on UCLA’s Satire Paper 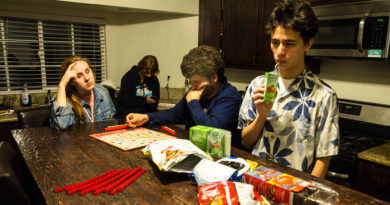 DPS Shuts Down Pathetic, Dry Party Out of Pity