CHICAGO, IL – McDonald’s, home of the infamous McDonald’s Sprite, has partnered with Cactus Plant Flea Market to bring the joys of childhood back into the lives of boring, depressed middle aged people with an adult-oriented Happy Meal to remember the 1980’s with a Mini Collapsing Berlin Wall Action Figure.

The idea came about when McDonald’s corporate executives reminisced back on the good old days when kids knew the real meaning of work and grueling manual labor, before the release of inventions like iPhones, mental health daysand bisexuality. “The 80’s were just such a better time, without any of the turmoil that there is now in the modern world” says McDonald’s CEO Chris Kempczinski. “Everybody knows that back then there were no political or racial divisions between people. Everybody was just good hard-working folk. That’s why we’re adding this little collapsing Berlin Wall figurine to remind all the adults how fun everything used to be.” Mr. Kempczinski then played with the action figure, repeatedly destroying then reforging the miniature Berlin Wall.

“Fashion” company Market Plant Flea Cactus, named after the strain of weed that the founder was smoking at the time, agreed to partner with McDonald’s for the adult Happy Meal because the two companies have many similar core values, financially speaking. CEO of Flea Cactus Plant Market, Cynthia Lu, states “While I would never eat anything at McDonald’s because I’m vegan and gluten-free and rich, McDonald’s aligns with our brand image of providing customers with goods in exchange for a form of currency. This partnership is a very big step for us, however our streetwear company, Plant Market Cactus Flea, will always remain authentic and based. Oh shit. Did I get the name wrong again? Whatever.”

The science behind creating an adult Happy Meal is simple. McDonald’s gives a child a regular children’s Happy Meal, and then, using a patented device known as the “Child Joy Suckinator,” originally created by the masterminds at Disney, extracts the happiness out of the child and injects it into the adult Happy Meal box. McDonald’s scientists have explained that according to the law of conservation of happiness, joy cannot be created or destroyed. So, in order for any adult to achieve a state of happiness, it must be directly stolen from the youthful innocence of a child—particularly a husky one who got lost in the sticky and narrow tunnels of the McPlayPlace.

In addition to the Berlin Wall adult Happy Meal, McDonald’s will also release another adult Happy Meal for 1980’s nostalgia, which includes a whiff of air from Chernobyl, a McRib with a little piece of the Challenger space shuttle, and a sauce packet ignored by Reagan due to its contamination with HIV. 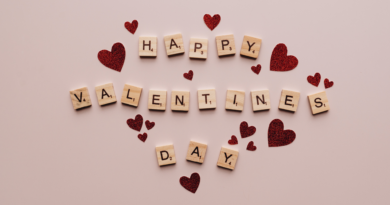 Quiz: How Alone Will You Be On Valentine’s Day On A Scale from ‘Very Alone’ to ‘I’m Willing to Take a Quiz About This’ 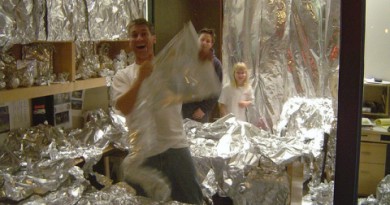 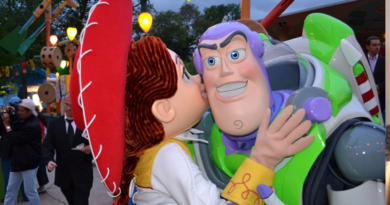