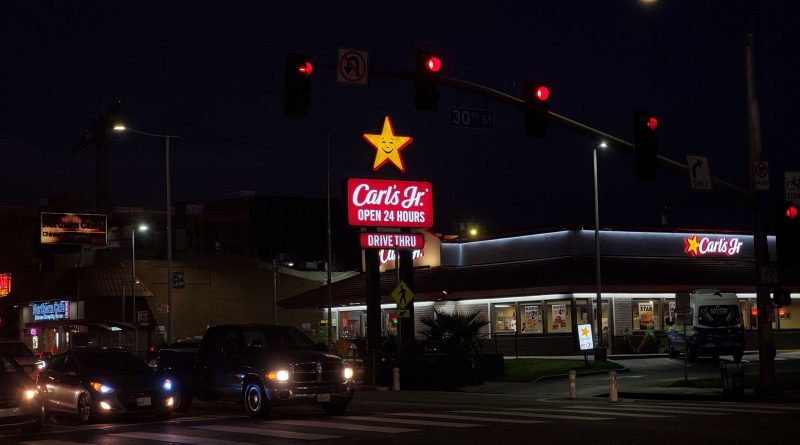 Astronomer Bridget Fielder announced the sad news in a press conference, gesturing to an easel displaying the anthropomorphic and blissfully ignorant logo.

“Most stars don’t have mouths,” explained Fielder. “And if they did, they would definitely be frowning at us.”

While astronomers were optimistic about rediscovering other lost stars, keeping their eyes peeled for little dots in the air, it appears that all hope has been squashed.

“For a second, we thought we saw Polaris, but it was just a plane skywriting DOGECOIN IS BASED,” said Fielder, fighting back tears. “Much sad.”
Fielder went on to explain the devastating impact this toxic pollution will have on bird migration and circadian rhythm sleep-wake patterns, but our reporter got bored and wandered out of the now-empty press room to order The Big Carl™ charbroiled burger. 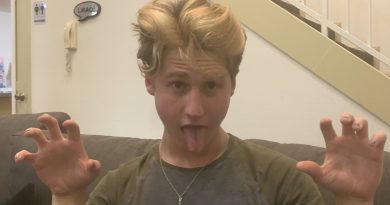