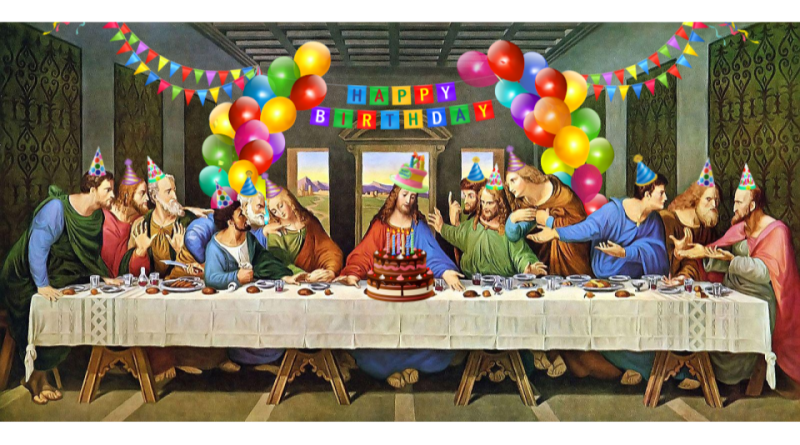 We all know that one person that takes their birthday and celebrates the whole week, and I would like to assert that the worst perpetrator of all is Jesus Christ himself.

I get it. Birthdays are cool, but people celebrate Jesus’s birthday for the entire month of December. He’s worse than a birth week girl! He’s a birth month girl for Christ’s sake! For his sake?

Just look at the evidence. One of the most famous Christmas songs is “Twelve Days of Christmas.” Twelve days? Pick one.

Speaking of Christmas songs, everyone else in the world shares that awful “Happy Birthday To You” song. Jesus, however, gets like 14 million songs specifically about his birthday.

Additionally, people start playing Christmas music right when Halloween ends. Just imagine if this was about anyone else. Nobody sings you Happy Birthday two months in advance. It’s preposterous.

I would also like to point out that people shouldn’t even be celebrating their birthdays once they reach a certain age. It’s bad enough on the rare occasion that you see some guy make a big stir about his 54th birthday. But Jesus is super old! Nobody cares about your 2,022nd birthday! But who’s gonna stop him from hogging all the attention? I mean, do you know who his father is? 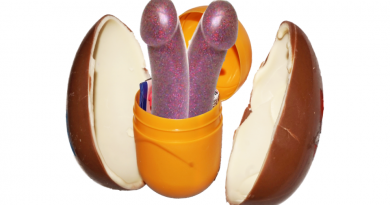 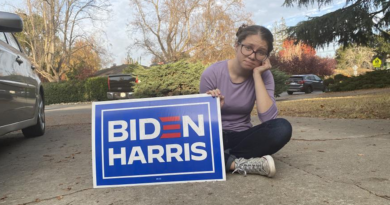