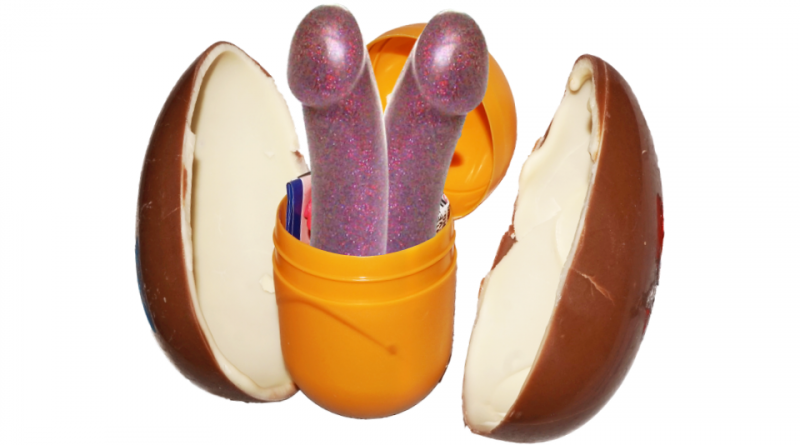 CONCORD, CA – After a long absence, the Kinder Surprise is finally making its big return to the United States with a brand new adult toy collection.

Though they were originally banned for being a ‘choking hazard,’ the manufacturer claims to have found a loophole, because the FDA can’t ban them if the toys are meant to be choked on, right? “No it cannot.” claims the Kinder Corporation, “Choking is no longer a hazard, it’s our guarantee. And it has never tasted sweeter! Choke on that FDA!” A trial testing consumer satisfaction has found that guarantee to be quite accurate, as 99% of those tested started choking, 43% of the tested spit it out afterward, and 57% swallowed.

Of course, don’t forget about the chocolate itself, because butt plugs always taste better covered in chocolate!

Introduction from the Editor: Dear Foolish Americans, I come to Your Country in Peace 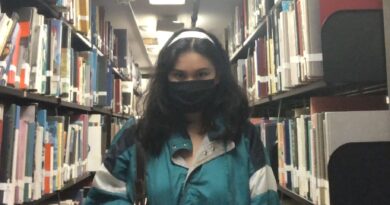 Opinion: Fine! I Will Have Sex in the Doheny Book Stacks Instead!