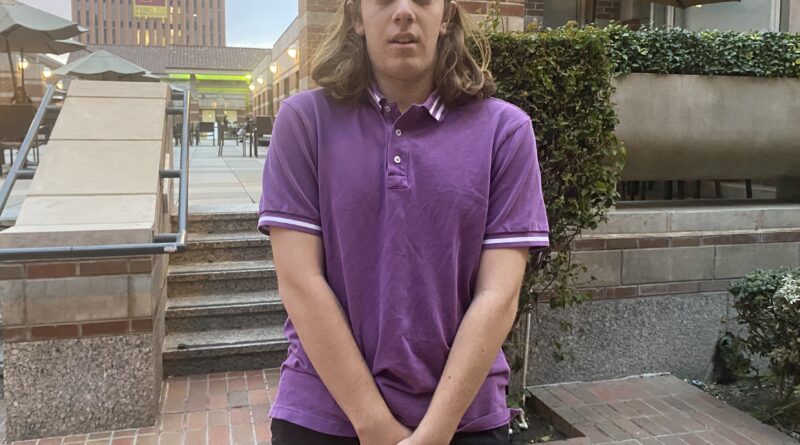 LOS ANGELES, CA — The USC Inter Fraternity Council has finally come to a consensus on how to eradicate sexual assault in frats: castrating all the pledges. This move comes after ultimately realizing that castration is the only surefire method to ensure that pledges will never have the balls to assault, or even approach, a female ever again.

Officially known as Operation Ballbuster, Operation Schlong Begone, and most notably as Operation Weenie Go Bye Bye, this plan was set in motion by the elder brothers of the frats who hold immense passion for the cause.

Psi Beta Psi President and future part time gigolo, Travis ‘T-bone’ Wheeler, announced that, “The new policy will completely stop those new kids from taking any of our prospects, wait, fuck, I mean um, from sexually assualting anyone.” He then turned to the frat VP, Devin ‘D-bone’ Dennenberg, chuckled, and said, “Ha, dude I totally just saved that. This is gonna be so hilarious. They’re gonna be all like ‘Ahhh my balls!’ Oh wait fuck, the interview bro is still recording all this. Yo, delete that!”

When one of the pledges, Aaron ‘A-bone’ Foster, was asked how he feels being neutered, he responded with “What the fuck are you taking about?” The pledges claim to have been blindsided by the new policy, but the active members insist they were given full discrepancy. After all, the email to the initiation dinner informed them that it was being held in a nut free facility. 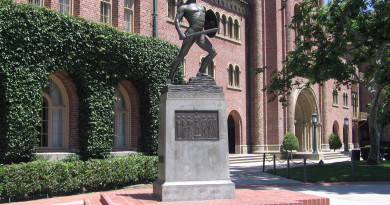 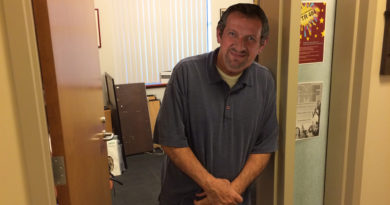 “Was It Good for You?” Asks Professor After Boning Students with Cumulative Final 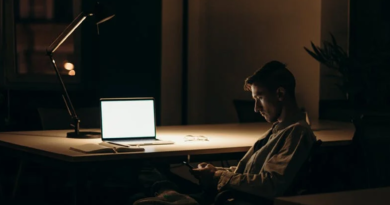