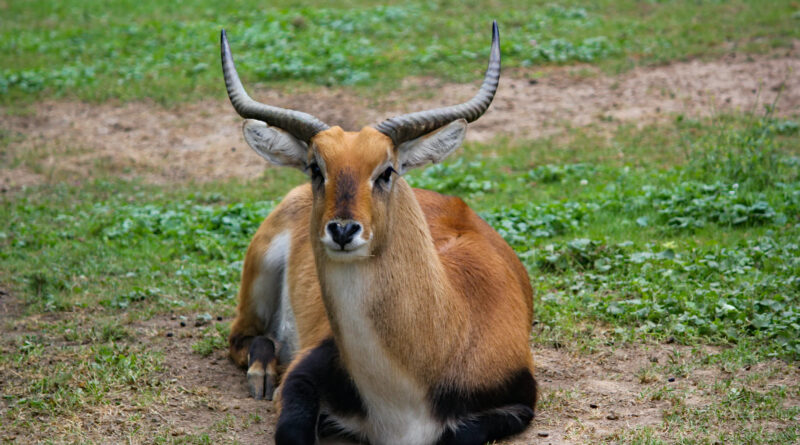 SAN DIEGO, CA — This holiday season, a Sahara Desert antelope was given the gift of new intimate living arrangements within the confines of the San Diego Zoo.

Six months ago, this wild beast was plucked from his natural habitat for a chance to fuel the savior complexes of khaki-clad individuals. Since then, he has successfully rid himself of the ability to outrun most mammals and now, in place, is able to pose for selfies.

Expressing gratitude for the opportunity to be gawked at by snot-ridden five year olds and bored millennials, the antelope will also be donating his first, second, third, fourth, fifth, sixth, and seventh born children to the zoo.

When asked to comment, the antelope noted, “All I could ask for is that my young ones get the same experience as me. Without the ability to interact with any other animals typically found in the Sahara, they’ll finally get to fine-tune useful skills such as walking in circles and playing Solitaire.”

Zookeeper Johnathan Dough has stated that he was “too busy to entertain the likes of the school newspaper, and [that he] need[ed] to get back to cutting the size of all enclosures in half to accommodate for the placement of thirteen new Dip-n-Dots stands.”

The antelope will be speaking out on behalf of those stuck in the sprawling Sahara. “It breaks my heart that some of my own will never get to experience the thrill of nibbling and choking on empty plastic water bottles thrown at them by visitors.”

Moved by the antelope’s story, Wayne (47) and Sandy (44) will be turning themselves in to the LA county jail after doing the same to their own four children over the span of the past 10 years.

Photo by Dušan veverkolog on Unsplash