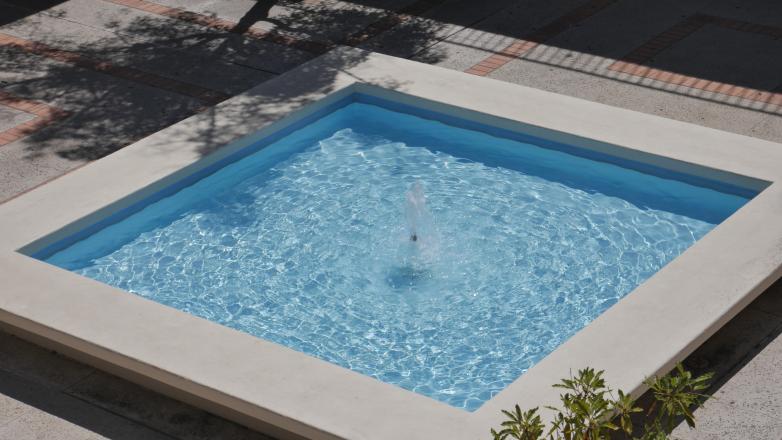 LOS ANGELES, CA – USC administration revealed Monday that the university has been dumping used COVID-19 spit tests into the water supply since August in a new environmentally-friendly project, “We Are Spitting for Compassion.”

“We acknowledge that it can be uncomfortable to encounter an unexpected loogie in your water bottle,” said USC chief sustainability officer Mike Dalrymple. “However, Trojans do not need a luxury as frivolous and expensive as clean water, and it’s a sacrifice that the university is willing to make for the good of the planet and our community. In fact, drinking the spit of their peers has taught students a new level of environmental benevolence. In a recent survey, students report feeling ‘Very sick and dehydrated, but also uncharacteristically humane.’”

With over 40,000 spit tests collected each week, USC soon found itself with a surplus amount of saliva. Eager to avoid wasting a single drop, the board has decided to empty the Uytengsu Aquatic Center and refill it with spit. “The viscosity of the spit creates more resistance while swimming,” sophomore Angela Tyson noticed. “Now, when I swim in actual water, I go way faster. It’s awesome! My doctor even commented on my new muscles when I went in for my herpes test. It came back positive, but at least I’m more fit than ever.”

Administration is currently planning a program that proposes using spit tests to sanitize the nose swab tests so they can be reused, moving campus one step closer to its goal of sustainability. 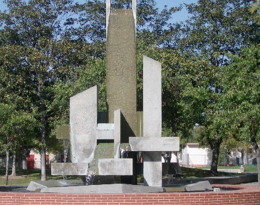 A Tour of the Fountains at USC 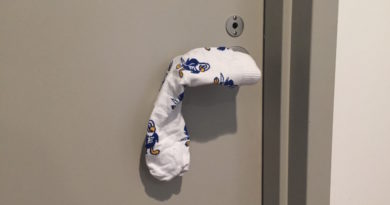