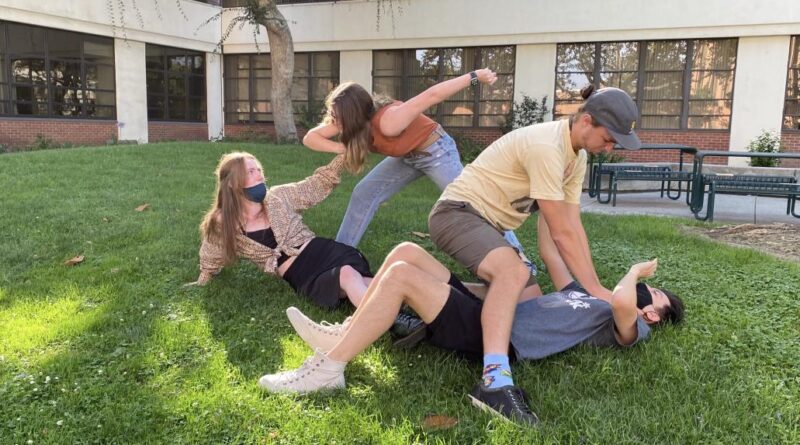 LOS ANGELES, CA – USC’s students will enter a world of imagination this upcoming school year after the announcement that five lucky students will be competing in a Willy Wonka style competition for financial aid.

Similar to Roald Dahl’s Charlie and the Chocolate Factory, one student will have a full ride scholarship, and everyone else will receive jack shit. According to Isabelle Holmes, rising junior and ticket finder, “It feels wrong to buy $19.99 USC chocolate bars just for the chance of finding a cardinal and gold ticket.” Holmes added, “Granted, my parents bought me 650 of them, but unwrapping all that packaging was such a hassle.”

USC swimmer, competitive eater, and diabetic, Victor Knowles said, “It’s such an honor. I’m one of the lucky few who gets to fight the squirrels by Taper Hall for my lunch and tread water in the new chocolate fountains.” Sophomore Marilyn Eaton, who found her ticket after literally buying candy from a stranger, commented, “I’m excited to finally see campus after a year online. From what I’ve heard, we might get to ride Traveler and joust on one of the roofs. What a view!”

Additionally, rumors are circulating that President Carol Folt has been practicing the vocals and choreography for the competitor’s elimination songs, which include lyrics such as “They just drowned in chocolate, no money for their wallet” and “Fight On! My Lawn!” USC has also announced a tuition increase for the upcoming school year, citing the high cost of oompa loompas as Folt’s background dancers.

Questions for the 2015 USC Presidential Debate