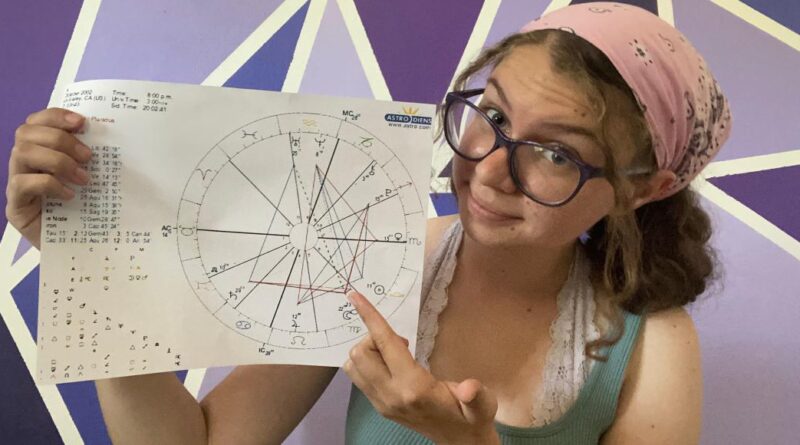 ALBANY, NY – Area woman Janet Craig is not only a Libra sun and Taurus rising, but she is also a narcissist.

Her boyfriend Steven disagreed, pointing out her self-obsessive tendencies. But in her own defense she responded, “See, the reason for that is actually because my Jupiter is in Leo. Nebula says it’s common for us to have ‘streaks of ego’ and ‘an inability to take responsibility for their own actions,’ so it’s really not my fault.” She then proceeded to call him an “asshole fire sign” with a “weak moon placement.”

According to her best friend Sarah, “All she ever talks about is ‘analyzing her tropical natal chart’ and ‘deconstructing her sidereal chart’ and ‘exploring her midheaven in Capricorn in her 10th house.’” She also stated that, “One time she fucked my boyfriend and blamed it on Mercury being in retrograde?”

Aside from fucking other people’s boyfriends, she also enjoys mirrors as they are “a portal into a more spiritual world.” 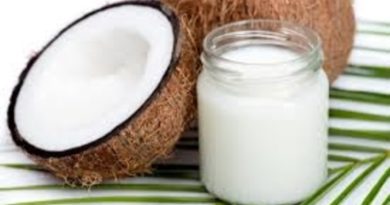 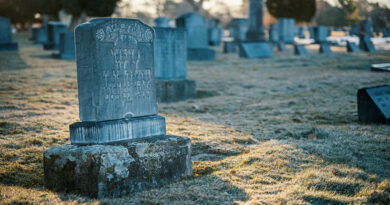